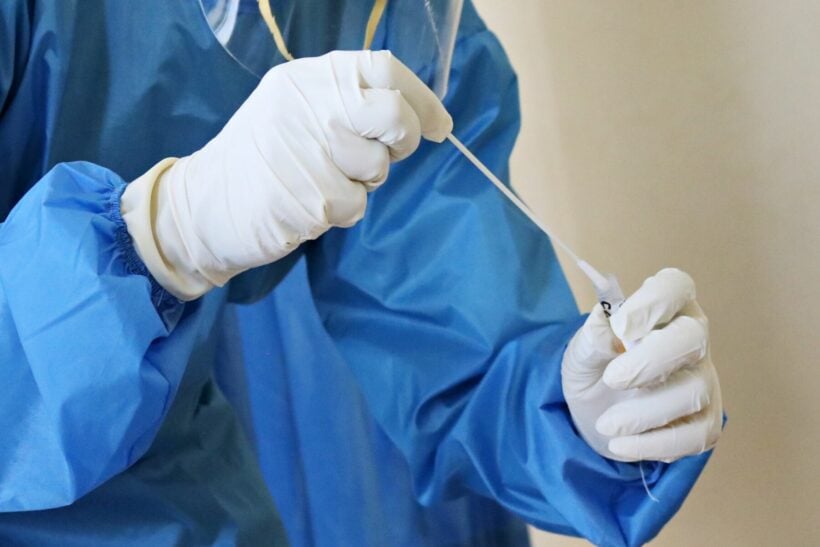 Thai health officials are on high alert after at least 1 foreign national was found to be infected with an Omicron sub-variant that has the potential to cause severe illness. The Bangkok Post reports that Supakit Sirilak from the Department of Medical Sciences says the World Health Organisation has issued a warning about 3 highly infectious Omicron sub-variants, known as BA.4, BA.5, and BA.2.12.1.

According to Supakit, over 97% of Covid-19 infections in Thailand are currently the BA.2 sub-variant. However, officials are paying heed to the WHO’s warning. BA.4 and BA.5 were first reported in South Africa in January and February, with BA.2.12.1 detected in the US in February. Since then, there have been confirmed reports of BA.4 and BA.5 spreading in several countries, including Botswana, South Africa, Germany, and Denmark. Meanwhile, BA.2.12.1 has also been found in Canada and India.

Whole genome sequencing in Thailand shows that a Brazilian national was infected with BA.5, while an Indian national and a Canadian were carrying BA.2.12. To date, there have been no reports of the BA.2.12.1 and BA.4 sub-variants in the kingdom.

Supakit goes on to say that people who contract BA.1 display weak immunity against BA.4 and BA.5, but those who are fully vaccinated show stronger immunity against both sub-variants. He adds that health officials around the country will continue to monitor Covid infections to check for any of the 3 sub-variants.