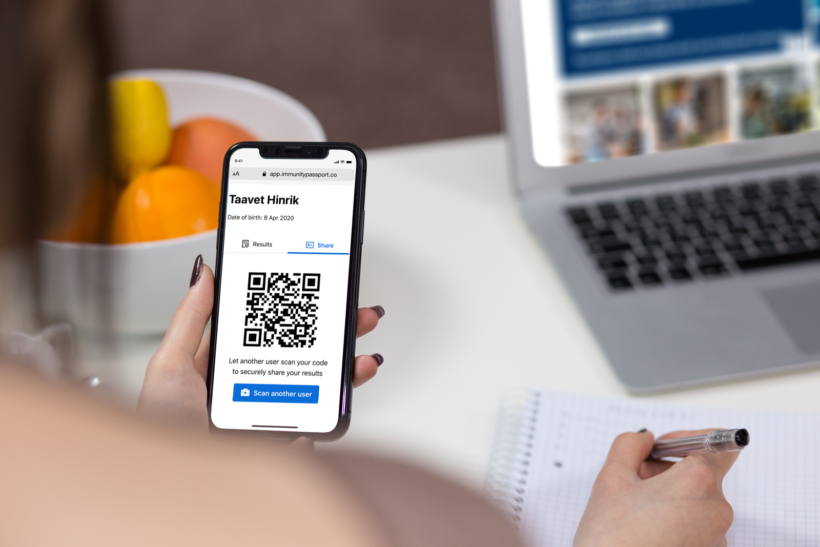 Documentation, including your current Covid status and vaccination details, will become 2021’s biggest challenge as governments, businesses, and the travel industry try and re-establish some sort of workable way forward.

Several companies and technology groups are developing smartphone apps or systems for individuals to upload details of their Covid-19 tests and vaccinations, creating digital credentials that could be shown in order to enter public building, sports stadiums, movie theatres, or even other countries.

One is the Common Trust Network, an initiative by Geneva-based non-profit The Commons Project and the World Economic Forum.

For travel, the app can lists health pass requirements relating to the countries you intend to visit.

The next challenge facing the world after populations become more widely inoculated will be privacy issues and representing the effectiveness of the different vaccines.

Are you worried about privacy? Do you think all countries will require such documentation for travel? How about entering public buildings or shops? Let’s hear your comments below… 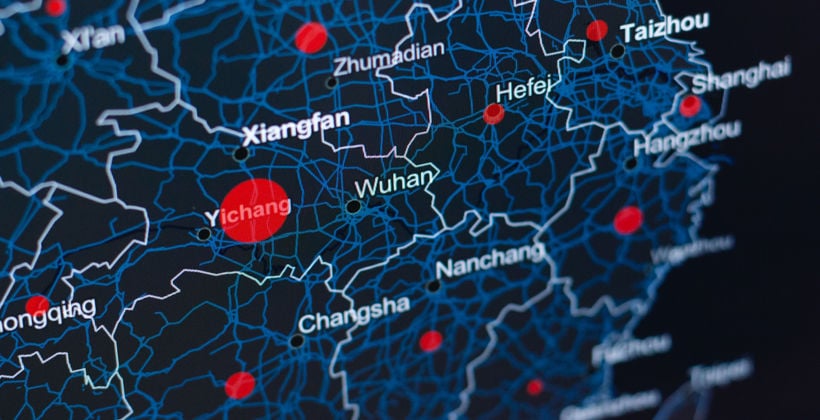 The film joins other documentaries centered on the Wuhan lockdown, including one that was produced by an activist artist that led to him fleeing the country after being harrassed by China’s Communist Party. “Coronation” was rejected by festivals, theatres, and streaming services in which the creator attributes to fears over the offending government which tightly controls what films can be shown inside the nation and abroad.

The new film was directed by Cao Jinling and has already debuted in Wuhan but the audience was thin. The film is set to be released to other cities today. But it is not clear if the government will allow it to be shown overseas.

“We wanted to record the journey of battling against the COVID-19 epidemic via motion picture. Some of the details, including the intense care, anxious waiting, heartbreaking farewells and hopeful rebirths, might strike a chord with viewers.”

Other conspiracy theories are abound, but the notion that the virus was not from Wuhan has done well with many residents, who maintain the virus came from somewhere else. Such beliefs by those residents have also propelled them to view themselves as victims.

Chon Buri province is reporting 0 new cases of Covid-19, marking 3 out of 4 days with no new infections. Despite the good news, The Chonburi Department of Public Health is warning residents to “stay vigilant”.

A migrant worker tested positive for the virus yesterday but all close contacts, 93 people, to the person have tested negative and went into quarantine. The Provincial Employment Office in Mueang Chon Buri also closed, out of precaution.

The Chon Buri Department of Public Health says they will test 35 more who live around the same camp as the migrant worker, but those people are not considered close contacts. Banglamung and Pattaya has not had any cases of Covid for the past 7 days. Officials have said many times that the closure measures and provincial travel restrictions, that have left thousands out of work, will be lifted as soon as it is safe to do so, but it looks like any reviews of the measures will take place at the end of this month.

Currently, Chon Buri province is categorised as a “highly controlled” area which essentially deems all travel to be stopped. Those who do wish to travel, to or from the area, must have written permission by a district official in order to enter or leave.

Such strict measures have left many formal workers desperate as hotels have asked many times for the government to issue a forced lockdown which would help these workers collect social security to aid their lost salaries. But those requests have so far been denied as the government says they are mulling other ways in which to help.

In the meantime, hotels have taken their restaurants to the streets by offering food stalls and delivery with most of the owners saying they are trying to support their remaining staff. Chinese businessmen handed out food packages last night in a goodwill gesture to help those in need.