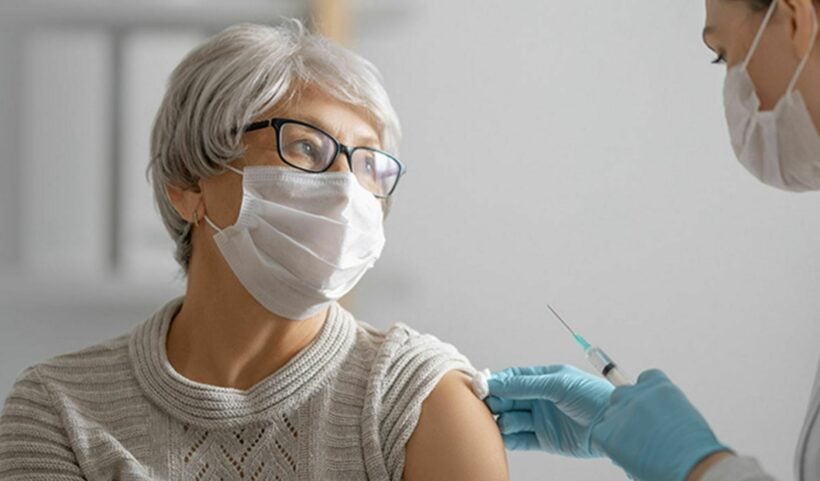 Sorry, you’ll just have to wait. The Ministry of Public Health has muddied the waters further about foreigners or expats being able to access Covid vaccines in Thailand.

Ministry spokesperson Rungrueng Kitphati has rolled back some of the comments that have already been made about the matter and the real world situation where some expats already registering for the next round of vaccinations in June. Speaking to Bangkok Post…

The messaging from the government about vaccines for foreigners and expats has been confusing. And yesterday’s comments from the public health ministry will probably be further ‘clarified’ although it appears that foreigners will simply have to wait and see.

Even foreign embassies have largely told expats that they are on their own and their own governments won’t be assisting them. Yesterday The Australian Embassy gave a flat ‘no’ in an official response about The Australian Government helping expats and Australian travellers in Thailand access vaccines. This, despite donating 68 million baht to Thailand to hasten the country’s vaccine efforts.

The Government confirmed that foreigners who had registered via the Mor Prom app or the LINE app would not be offered vaccination in the June or July roll out.

The issue of foreigners being able to access Covid vaccines in Thailand is further complicated by the government’s not allowing private companies or hospitals to independently import vaccine doses after changing their mind several times on the matter.