Rising Omicron infections, together with poor winter weather, are wreaking havoc on US airlines with nearly 1,000 flights affected yesterday – some cancelled, other postponed. The chaos is also hitting other parts of the world as tens of thousands of Christmas/new year travellers try to keep up with the dynamic situation.

Yesterday’s cancellations and postponements mark a fourth day of travel chaos, not only in the US, making it a not-so-merry-Christmas for thousands of passengers who have been left stranded at airports waiting for updates, or stuck online waiting for customer service operators to change their flights. Alaskan Airlines posted that they had a 7 hour waiting time on their customer service calls yesterday.

Around the world, 1,639 flights were cancelled yesterday, a third of those in the US. Major European carrier, Lufthansa has also been suffering staff shortages as more and more pilots and cabin crew members report in sick with the virus. Others are now being forced to quarantine on arrival in certain countries as the situation continually changes.

A significant number of cancellations also impacted Chinese airlines, particularly China Eastern and Air China. More than 2,000 flights have been cancelled between Saturday and Monday, many of them to Xi’an in the central west of China, where 13 million people are currently under lockdown.

The US Pacific Northwest has also had a spate of bad storms and poor weather that has impacted thousands of flights over the Christmas break. 110 departures or arrivals at the Seattle-Tacoma Airport, alone, were affected yesterday. Alaska Airlines also had to cancel 140 flights yesterday.

The cancellations, whilst a headache for those affected, are still a small proportion of all flights.

Meanwhile, the US government’s top infectious disease expert is suggesting mandating vaccines for domestic flights within the US. In Thailand it is already a requirement of most airlines to check vaccine certificated at check in, with a few exceptions (the policies change from week to week) that require a recent, negative PCR test.

The US government’s leading infectious disease expert, Dr. Anthony Fauci, says a vaccine mandate should be considered for domestic air travel in the US. Although the doctor walked back his remarks in an interview on MSNBC yesterday saying he “didn’t expect to see a vaccine mandate anytime soon”.

“I did not say I support mandates on domestic flights. I said that is something on the table for consideration.”

The cruise ship industry is also being battered by the latest wave of Covid sweeping through the US. The US CDC yesterday reported that it was investigating 68 cruise ships after reports of Covid infections on board, many of them being refused port access in popular locations in the Caribbean.

Stocks plunged on several of the main US airlines as the travel situation remained unclear through the traditionally busy Christmas – new year travel period.

Cathat
If you have time to spare go by air.

Poolie
An article thinly describing how the chaos is mainly centered in America. 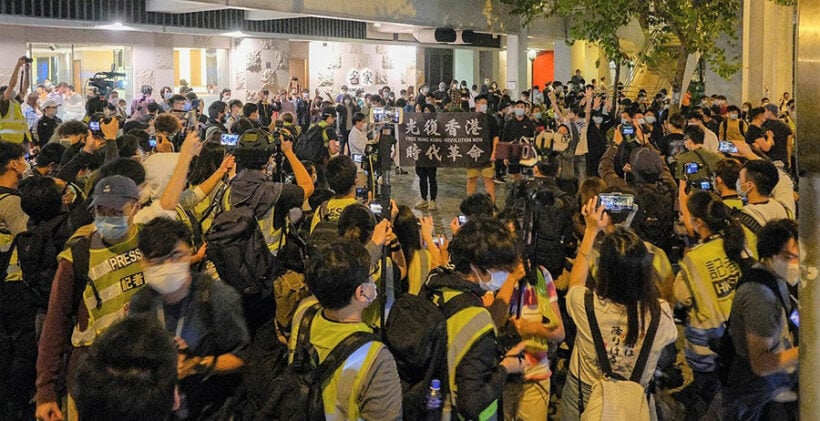 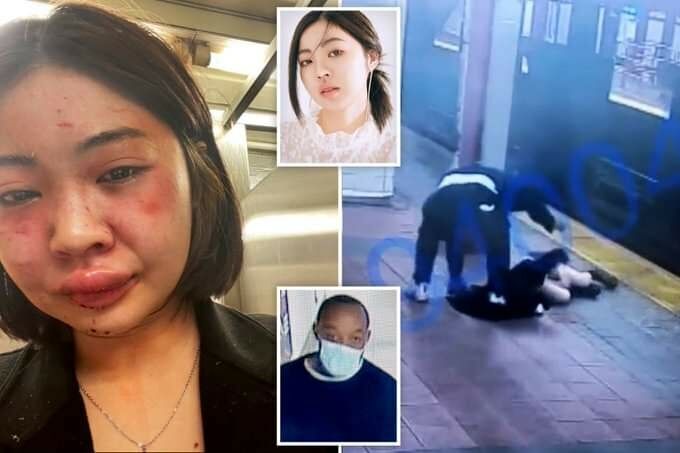 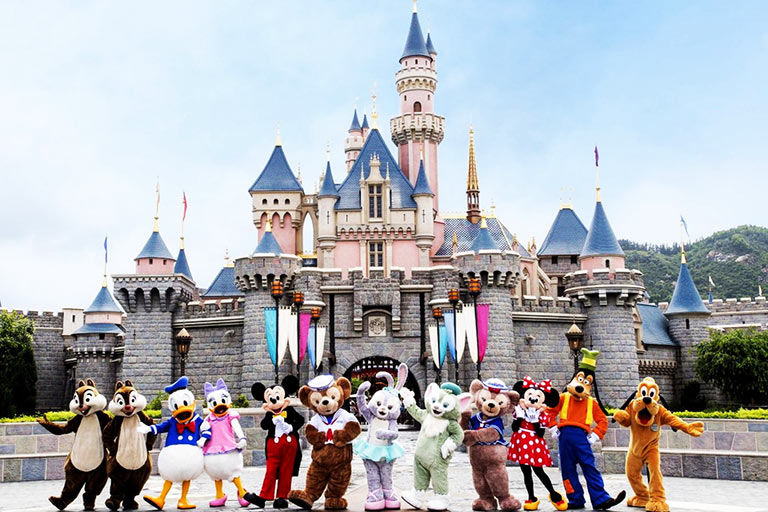 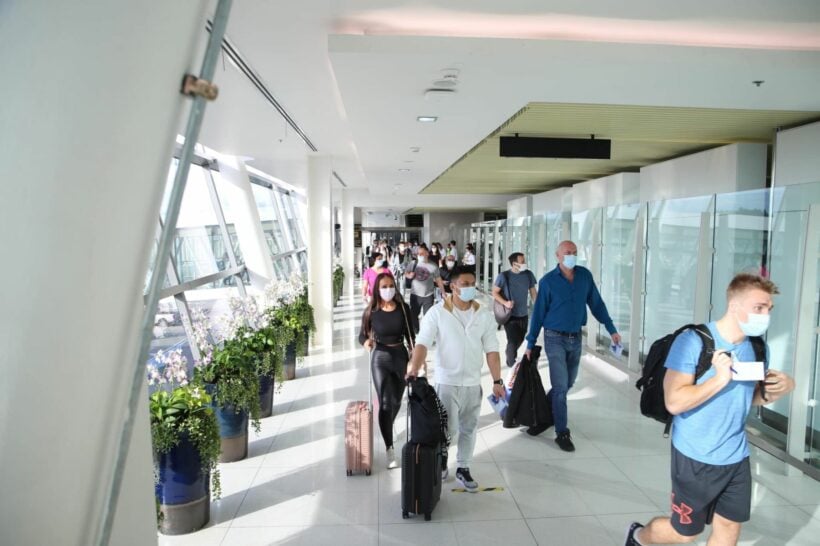 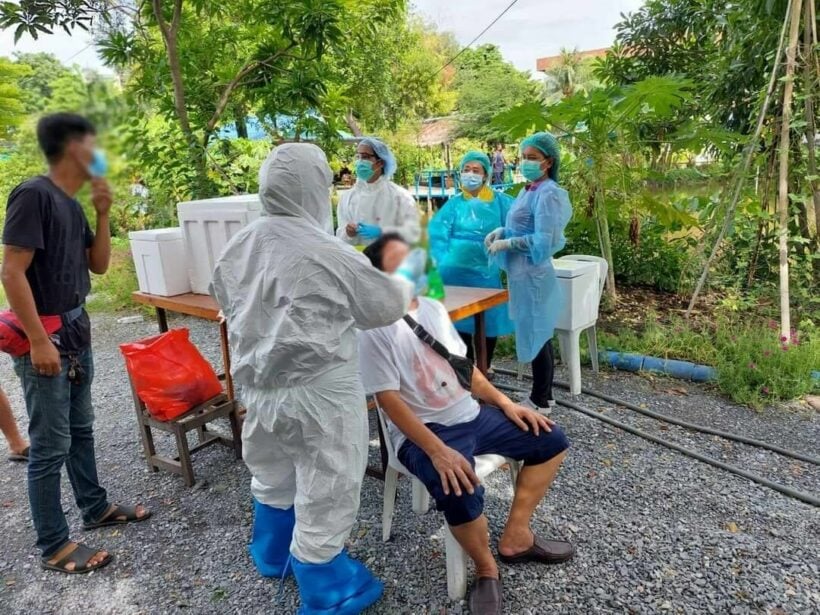