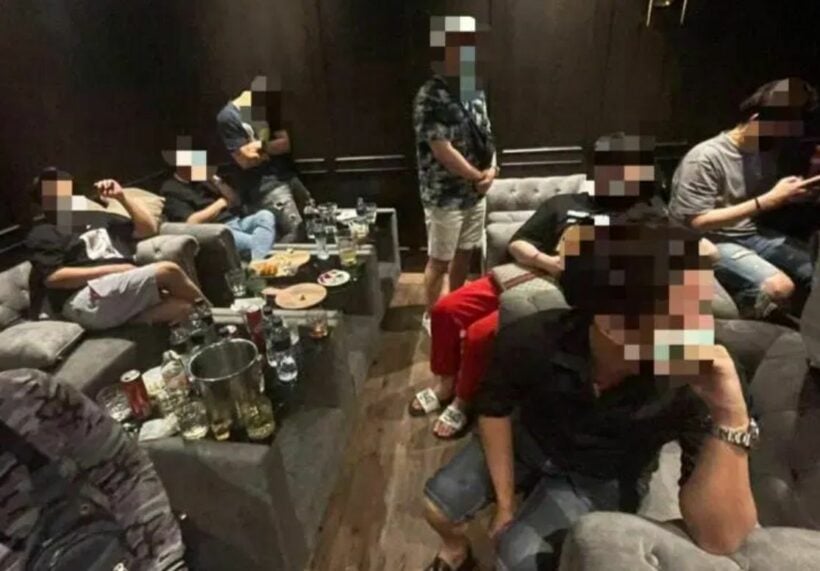 PHOTO: 31 partiers were arrested in violation of Covid-19 restrictions. (via Pattaya News)

Some people never learn. After frequently being named as the source of the Covid-19 third wave outbreak, which brought the more contagious Alpha variant to Thailand and spread it to every province in the country, the clubs and Hi-So people of the Thong Lor area of Bangkok are still flouting Covid-19 safety restrictions. Today 31 people were arrested after partying at a Thong Lor club last night in violation of Covid-19 restrictions.

Police raided the Black Club in Thong Lor Soi 7 last night and found 18 men and 13 women gathered inside, drinking alcohol, blasting music and socialising. Current Covid-19 restrictions have completely closed all bars, clubs and similar entertainment venues, banning them from opening at all anywhere in Thailand.

The sale of alcohol is also prohibited throughout Thailand. Restaurants face various restrictions around the country, and in Bangkok, they allow restaurants to open but only serve at 25% capacity. Socialising and gathering in groups of any size, big or small, is forbidden in red zone areas like Bangkok.

A group of 31 people gathering, not socially distanced, drinking, partying and playing music in the Thong Lor club violates multiple restrictions of the Covid-19 health and safety decrees. The regulations are part of the Emergency Decree laws, and carry penalties of tens of thousands of baht each and also many violations carry the possibility of up to 2 years in jail.

In similar cases, the prosecution has not been limited to just the businesses open and actively violating the emergency decree, but also to any customer or patron participating in the violations. Both customers and staff of the Thong Lor club may face legal action for being there last night.

The club owner also faces additional prosecution even though it was reported that he was not present on-site last night when the raid occurred. Police are hunting for the club owner now. When asked about the owner during the raid, the people in attendance claimed not to know the whereabouts or even the identity of the owner of the Thong Lor club.

King Cotton
27 minutes ago, Thaiger said:  . . . the clubs and Hi-So people of the Thong Lor area of Bangkok are still flaunting Covid-19 safety restrictions. What this country needs is a working police force, i.e. a police force that…

ThairdOfBS
It seems the Police have actually done their job by busting this mindless rabble of Hi So's, but if they aren't prosecuted and heavily fined then it's simply just another blow to the head of decent Thai folk. If PCoC seriously…

King Cotton
1 hour ago, ThairdOfBS said: done their job @ThairdOfBS Hi, ThairdOfBS and welcome to T-T! Done their job? On this one occasion, maybe, but how many other drinking and socialising clubs will be operating, probably on a nightly basis? . .…