Common sense has prevailed and the uphill task faced by father Sam Kelly last week has had a favourable ending with his Thai wife, Kannika, and 2 children. Ronny and Adam, arriving safely this morning in Brisbane, Australia. His months-long battle with common sense and the vagaries of Thai officialdom has resulted in at least one family being re-united soon – one of many such cases. Not all of them end as well with families around the world still separated by border closures, bans and lack of flights.

This time last week the prospects of Sam’s family getting onto a repatriation flight, organised by the Australian Embassy in Bangkok, looked doubtful as capricious Thai red tape was shuffling his family around as they battled to get from their base in Phuket to Bangkok and then onto the flight. The repatriation flights are rare and seats extremely limited. The flights are a bureaucratic nightmare to organise and Sam was doubtful last week that all the pieces of the paperwork puzzle would fall in place.

Suffice to say Sam, speaking to The Thaiger this morning, was overjoyed.

“They made it! My family have arrived in Brisbane safely and are currently undertaking their mandatory quarantine period there.”

In Australia, the government pays all the bills for the mandatory 14 day quarantine period. Kannika and the 2 boys are staying at a five star hotel in the heart of Brisbane. Sam is stuck on an offshore oil rig with another 3 weeks of work ahead of him before he can be re-united with his family.

You can read the whole background to Sam, Kannika, Ronny and Adam’s adventures to re-unite HERE.

These officials moved mountains and did everything within the Thai law to make sure my family was safe and released in time for the flight. Without these people we may have not be back together for many more months.

• The Department of Foreign Affairs and Trade in Canberra and The Australian Consulate in Bangkok. The staff here have worked very hard to get everything sorted with the relevant Thai authorities for my family to make this flight. I cant even begin to explain how many phone calls and emails were bouncing back and forth between us all.

• All my friends and family from the 4 corners of the globe, Maritime Union of Australia members, the Phuket expat community and the Thai and Australian media who all got involved in my plight. Much love to you all and thankyou for all the phone calls that were made and emails that were sent on our behalf.

Lastly but not least, We would like to thank Australian Ambassador McKinnon and the Thai Government for chartering and arranging these repatriation flights. The effort that goes into this is unbelievable.” 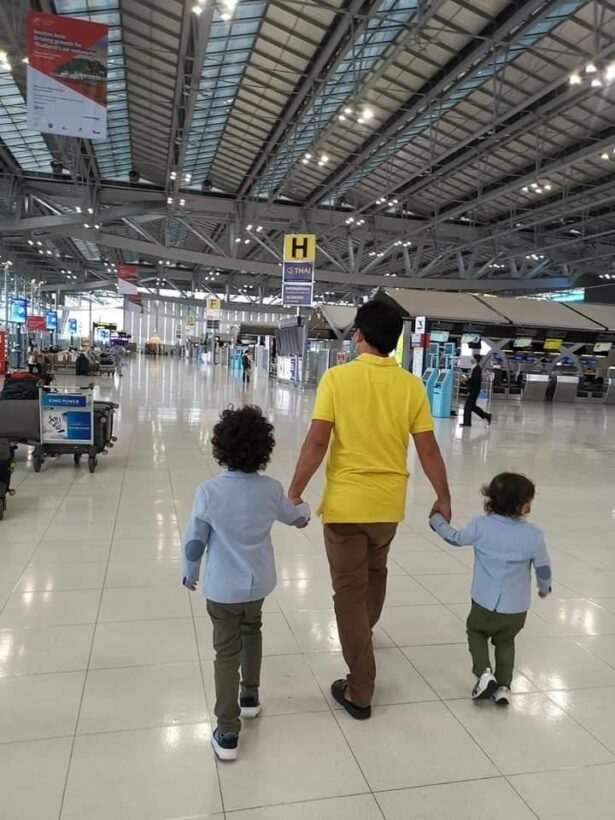 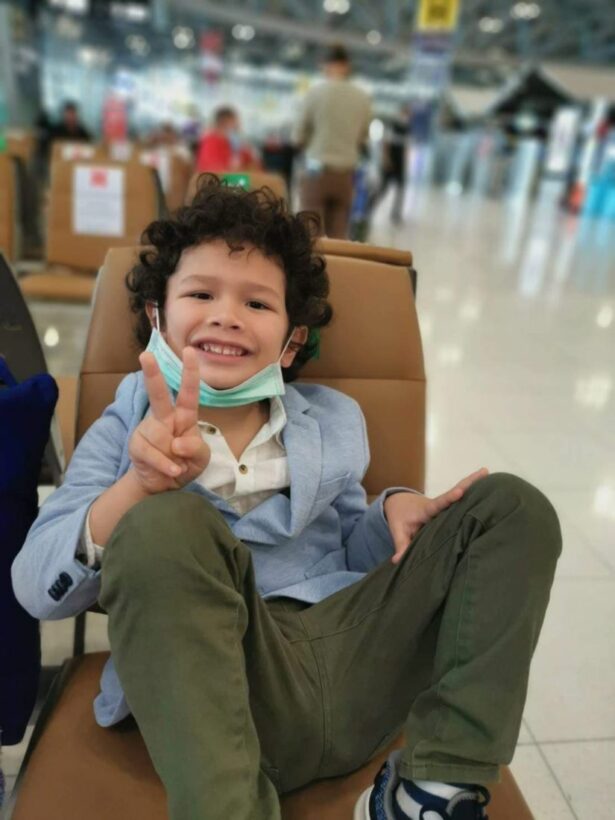 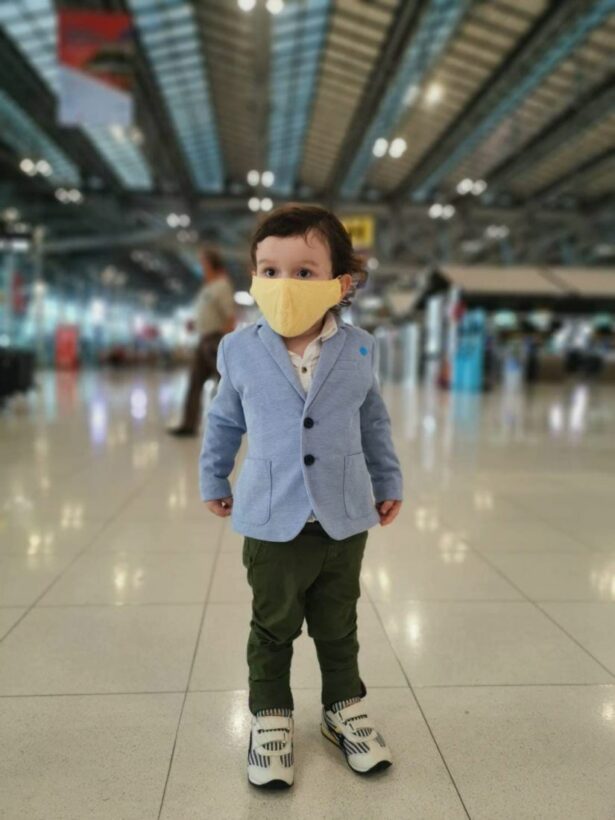 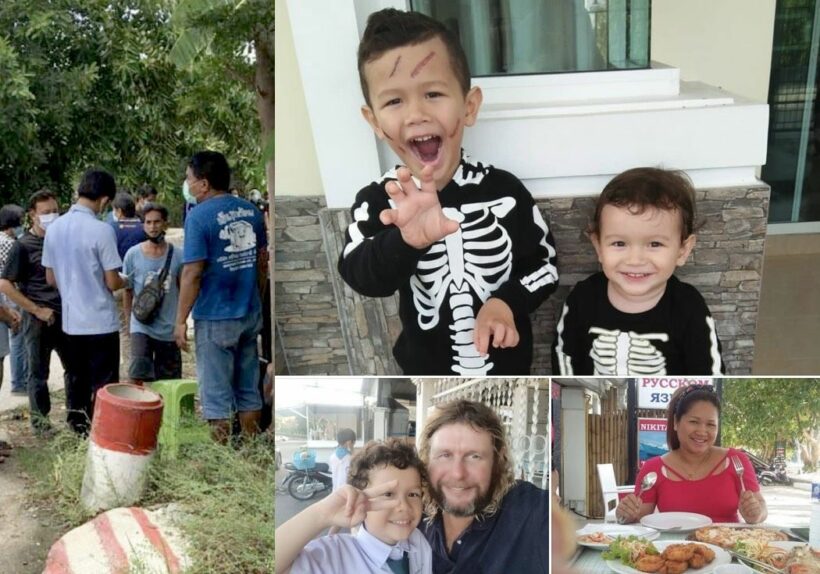