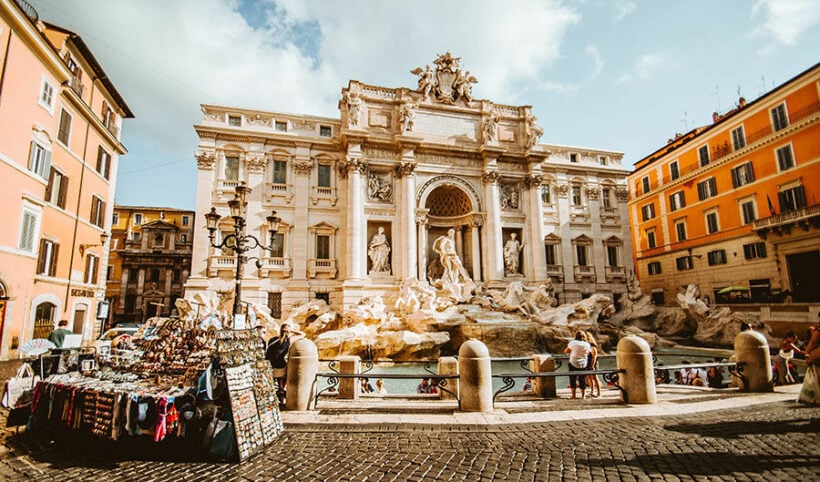 Thailand has made the cut to be among the 14 countries listed by the EU that are deemed “safe” during the world Covid-19 pandemic. Citizens of these countries may be granted entry to the EU from July 1. It will come as little surprise to learn that the US and Brazil have been excluded from the list at this stage, as has China. The EU says it will consider adding China if the Chinese government returns the favour for EU travellers.

A report in Thai PBS World says the full list of countries to make the cut are: Algeria, Australia, Canada, Georgia, Japan, Montenegro, Morocco, New Zealand, Rwanda, Serbia, South Korea, Thailand, Tunisia and Uruguay. Despite the list being published, it’s understood that the list is not final and may be amended as the Covid-19 situation improves around the world – probably every two weeks.

EU citizens can now travel freely within the bloc of 27 countries. The UK, which formally left the EU on February 1, falls under different conditions, which are yet to be formalised as Brexit talks continue. The UK is reportedly discussing potential travel pacts with a number of EU countries, in order to allow people to travel during the summer holiday period. The tourism industry in the UK and EU employs millions of people with this current time period normally seeing the most travellers.