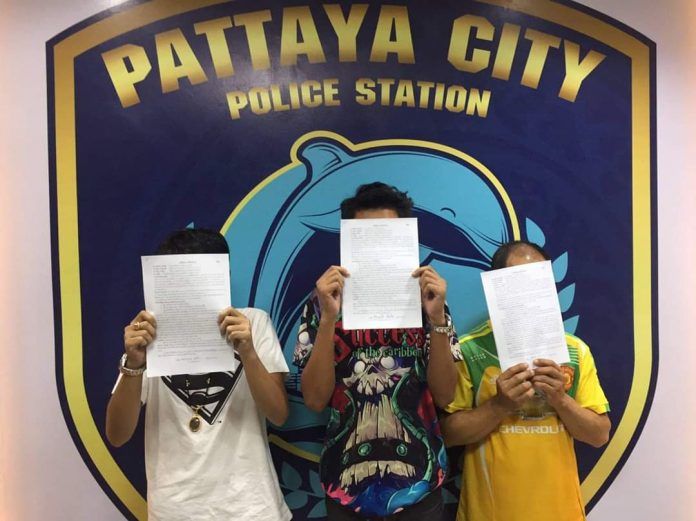 Three Thai men were caught in Pattaya yesterday evening violating the Emergency Decree curfew and sentenced to three months in prison. Pattaya City Police posted on their Thai social media channels and reminded its Thai and English audience not to go out between 10 pm and 4 am without a valid reason or face the consequences. After a rise in curfew violators, this harsh punishment might shake some fear into those who ignore the Emergency Decree.

Pattaya Police sentenced the three men today, whose names were not given to the media,  to three months in prison without parole, effective immediately.

The Pattaya Police stated there will be no leniency for curfew violators in Pattaya.