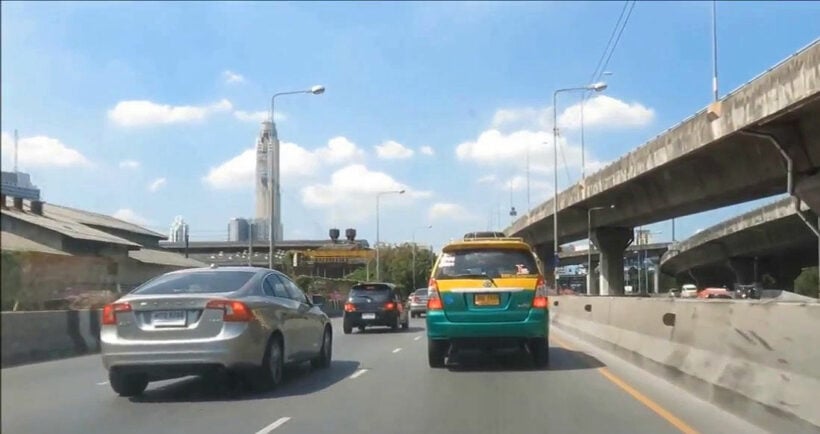 PHOTO: Heading up-country, a recipe for an escalation in the virus - YouTube

Bangkok’s next door provinces are imposing increased preventative measures to deal with Thailand’s current surge of Covid-19 cases by closing a range of retail business, starting today. The closures are set to add a wave of newly-unemployed who may decide to head home for the annual Songkran early, and that’s a problem.

The provinces that have followed the lead from Bangkok, are Nonthaburi, Nakhon Pathom, Pathum Thani, Samut Prakan and Samut Sakhon. The measures, in place until at least April 12, echo the ramping up of closures in and around Bangkok yesterday. It is likely that similar measures will be rolled out to other high risk areas of the country as local cases start to build.

Today Phuket became the province with the third highest number of reported cases, 13. Behind the two leading provinces of Bangkok and Samut Prakan (which is directly to the south east of Bangkok). Thailand now has 399 cases since 188 were announced late this morning.

Yesterday the Bangkok Metropolitan Administration imposed new closures and restrictions, effective from today.  They include closing of shopping malls, sport gyms, hair and beauty salons. On-site dining is now banned though food shops and restaurants can open but only for take-away orders and home delivery. (Expect to see a lot more of those motorbikes with pink and green boxes on the back)

Even though the government ‘postponed’ Thai New Year (Songkran) this year, the government fears that people will still return to their home provinces anyway, perhaps earlier than the usual April 13 holiday if they’ve already been laid off. Officials fear these increased movements around the Kingdom could exacerbate the current rise in cases.

The Thai Disease Control Department is instructing provincial leaders to screen, track and arrange preventive measures in an attempt to limit possible further spread of Covid-19. The instructions may be more wishful thinking than a firm instruction that could actually limit a wider and faster spread of the virus.

Among the measures proposed by the Disease Control Department…

The Bangkok Metropolitan Administration today issued a clarification over the extent of the retail business closures. It stated that all restaurants and food outlets in shopping malls and hypermarkets, and street food outlets may continue to operate by offering delivery/takeaway food only, with the exception of food outlets in airports, which can offer in house dining.

Commercial bank branches in shopping centres can continue to open.

The Thaiger, punching on in tough times