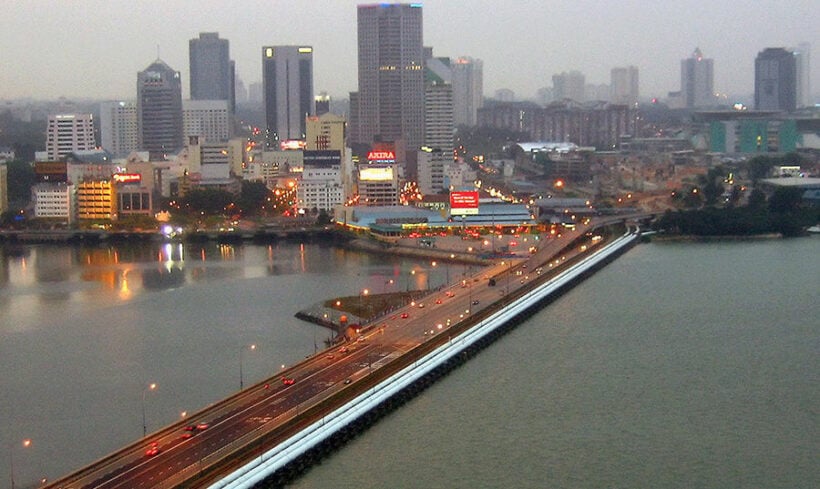 The Malaysian and Singapore governments have agreed to re-open the Straits of Johor border (the land bridges linking Malaysia and Singapore) from August 17, initially only for those travelling on business. The move comes after Malaysia closed its border 5 months ago in mid-March, at the height of the Covid-19 crisis.

Now the Foreign Affairs Ministers of both countries, Hishammuddin Hussein of Malaysia and Vivian Balakrishnan of Singapore, say cross-border travel will once more be allowed under the Reciprocal Green Lane and Periodic Commuting Arrangement. These agreements allow up to 2,500 commuters to travel between both countries for the purpose of work or official business. Those who fall into those categories can submit applications from August 10, with travel commencing on August 17.

At a later stage, officials are expected to open the border to a further 200,000 daily commuters crossing between both countries, but Malaysian Foreign Minister Hishammuddin calls for patience in the interim.

“There is a lot we must do before allowing daily commuting for over 200,000 people. I hope everyone will be patient. We are doing our best. “

Singapore’s Foreign Minister Vivian echoes those sentiments, saying that while he understands Singaporeans are eager to travel to Malaysia once more, there is still a need for caution as the virus has not gone away.

“While we are committed to addressing the needs of different groups of cross-border travellers, including those who wish to travel for compassionate reasons, the most vital question now is how to open up our borders in a safe and calibrated way.”

Phuket seeks to diversify after Covid-19