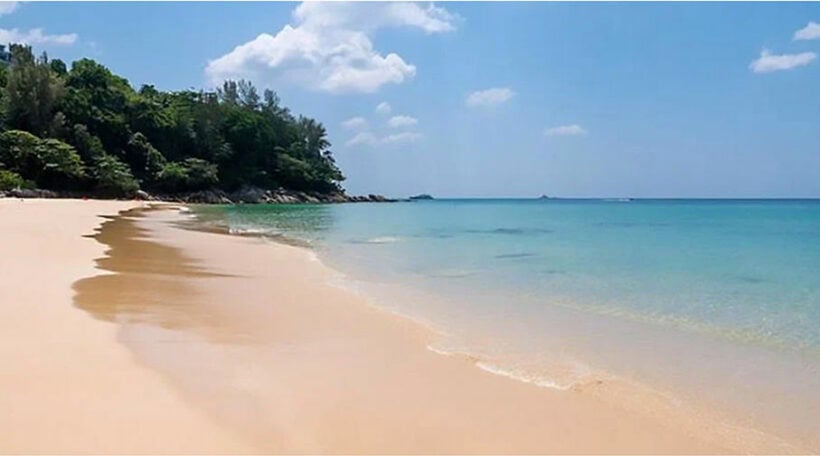 The Covid-19 pandemic continues to cripple Thailand’s vital tourism sector, with provinces that rely the most on tourism revenue, being hit the hardest. Thailand may have managed to contain the Covid-19 virus, but at the expense of its economy going into a free fall with the southern resort province of Phuket exemplifying the downturn.

Phuket businesses, which rely almost exclusively on foreign arrivals for tourism income, cannot estimate when the island’s economic crisis, the worst ever, will be over. Firmly positioned as a world-class destination, Thailand’s largest island has earned vast revenue from foreign tourists, many with deep pockets. So when an unpredictable factor such as the Covid-19 pandemic forcing border closures and halting flights, Phuket’s income has slowed to a trickle, with its local economy at risk of a total meltdown.

The situation couldn’t more stark than in the popular party town of Patong. Usually a thriving and bustling tourist Mecca, full of bars, restaurants, souvenir shops, expensive markets, massage shops and Thais hustling the foreign tourists for tours and ‘deals’. The entire town exists as a seaside city designed to efficiently extract tourist dollars from the pockets of foreign visitors. Now it’s mostly a ghost town, certainly a much humbler and quieter city of closed shops and barren streets. A few hotels re-opened when the lockdown was lifted. Many have shut again since.

Phuket’s tourism sector employed 323,219 people locally before the virus struck in January, generating 245 billion baht in its annual gross provincial product, according to the new provincial governor Narong Woonsew. He says a whopping 80% of the province’s economy relies on tourism. The damage to the province’s tourism sector from impacts of the outbreak is estimated at 160 billion baht so far. Tourists visiting Phuket this year are predicted to shrink to 5 million or probably less, down from last year’s 14.4 million. Of those, 1.5 million will be Thais. Governor Narong says the situation is prompting a rethink of the province’s economic advancement strategy.

“After the government ordered the closure of our skies, Phuket’s tourism revenue was wiped out.”

Even when tourism resumes under the “new normal” practices, there will have to be a paradigm shift in the way the province determines where it will derive its income. According to Narong, the provincial office and tourism companies are looking to diversify and promote a variety of sectors to drive new growth. 6 sectors have been earmarked; marinas, education, health and wellness, seafood exports, gastronomy as well as sports and events businesses.

(The island’s marinas mostly serve as expensive parking garages for infrequent visits of the boat owners, or as a jump-off point for some of the more exclusive island tours. The booming international school scene was merely a response to the large foreign employee contingent who wanted a quality education for their children. The ‘wellness’ scene has suffered over the past 3 years with a strong Thai baht and expensive private hospitals pricing themselves out of a competitive regional market.)

“These will be our new economic engines which will function alongside the conventional tourism businesses,” the governor said.

Phuket is home to 5 marinas, 38 seaports and a deep-sea port. About 1,500 yachts and cruise ships visit the province each year on average.

As for education, the province is looking to create internationally accredited study programs to increase enrollments of foreign students. Already the location of 12 international schools, Phuket has set a yearly revenue target of 2.1 billion baht from 3,600 students.

For tuna exports, the future looks bright. Phuket has both state-run and privately-owned wharves where more than hundreds of boats from Japan, Taiwan and the US arrive to buy top-grade tuna at high prices. The exports are worth 1.3 billion baht a year.

The gastronomy industry is a lucrative revenue stream which capitalises on the island’s unique food culture at its nearly 2,000 restaurants. Annual turnover of the sector is estimated at 91 billion baht with more room to grow in the future.

Phuket is currently preparing 3 major events to promote tourism, with the minister of commerce overseeing the campaign. The events will start with the 5-week Phuket Seafood & Gastronomy Festival in August and September, followed by a surf competition in September, and concluding with the traditional Vegetarian Festival in October.

For now, it remains unlikely that many foreign tourists will be able to visit the island end enjoy any of them.