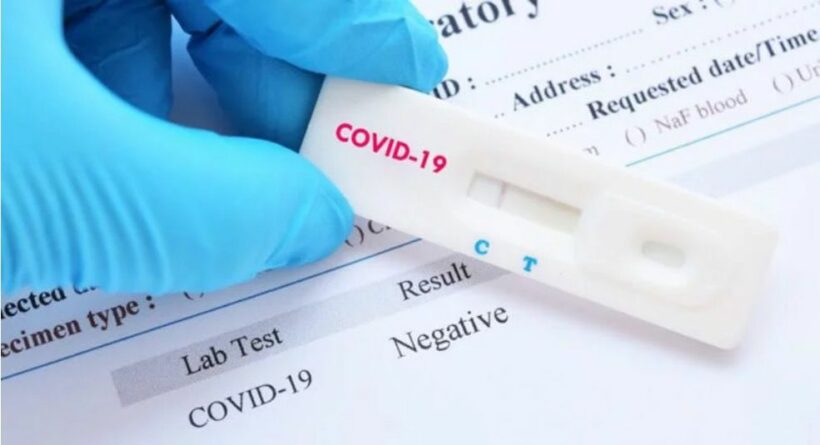 A hospital in the northern province of Tak has had to shut its doors to visitors after 2 patients treated at the facility subsequently tested positive for Covid-19. Nation Thailand reports that Mae Sot Hospital is now closed to visitors until Monday.

It’s understood that 19 staff members have had contact with 2 patients who tested positive for the virus. Hospital director Thawatchai Setsuppana says the closure is to facilitate a deep clean of the facility and confirmed that a number of medical workers are self-isolating.

“3 doctors, 11 nurses and 5 patient assistants have been ordered to undergo 14-day quarantine.”

Officials are now questioning both patients, in an effort to trace others who may have had contact with them. Tak province is on the border with Myanmar, which has had 142,000 cases of the virus, with 3,200 deaths.

Meanwhile, in the northern province of Sukothai, the provincial Public Health Office has confirmed that a Thai national who returned from working at a casino in Myanmar has also tested positive for Covid-19. It’s understood the woman developed symptoms prior to entering Thailand at the border town of Mae Sot on March 1, before taking a bus to her home in order to attend her grandfather’s funeral.

The provincial health office has issued a statement to confirm the timeline of the woman’s movements. It’s understood 17 people had contact with the woman, with 7 of those considered “high-risk”.

“On March 2, she took a Covid-19 test at Sukhothai Hospital and went shopping in Muang district before heading home. She was admitted to Ban Dan Lan Hoi Hospital on March 3 after her test came back positive.”

It is unclear how the woman managed to evade the mandatory 14-day quarantine. Border officials have stepped up patrols in recent weeks, amid fears that Burmese nationals fleeing the violence in Myanmar may attempt to cross illegally into Thailand, bypassing health checks and quarantine.