PHOTO: A gene that can double the risk of severe Covid-19 infection has been discovered. (via Pixabay)

There may be a new method to determine who is most vulnerable during the pandemic, as a gene has been identified by Polish scientists that more than doubles the risk of serious Covid-19 infection. The scientists behind the discovery hope that being able to identify people who are a great risk might prompt them to get vaccinated if they have not already.

In Central and Eastern Europe especially, vaccine hesitancy has driven high death rates from Covid-19. But if a test can determine that someone is at high risk for serious infection, it may encourage them to get vaccinated, or at the very least allow doctors to be prepared for the most effective treatment should that person become infected.

Scientists around the world have been studying the genetic factors that can influence the severity of a Covid-19 infection. British scientists identified a gene in November that they believe might double the risk of lung failure if someone is infected with Covid-19.

But the gene discovered by the scientist at the Medical University of Bialystok may be one of the biggest factors known in determining the likelihood of severe symptoms suffered by a patient due to a Covid-19 infection. In fact, they believe that this gene is fourth only to age, weight, and gender in influence over the severity of infection.

The Health Minister of Poland has lauded the long-term work of the researchers and the benefit of being able to identify this important factor before someone becomes infected.

Researchers found that the gene was present in about 8 to 9% of the European population, though it was found in a much higher 14% of the people in Poland. In a country like India that suffered severe losses from Covid-19, the gene was found in 27% of those sampled.

Manu
4 hours ago, Transam said: I did a quick search, there are 5 companies that have got something for Dengue Fever, but only one has been approved to date. I don't think it's Pfizer, but guess what, Pfizers Covid vaccine…

Transam
13 hours ago, Manu said: Surely somehow you have to agree that your response is not coming from a rational not a reasonable brain. Not even from a brain? Yes? Have you been drinking ? What’s wrong with you?? Surely…
Manu
3 hours ago, Transam said: Drinking, not before 6pm, mon ami...🥳 You could try spelling or grammar mistakes next time....😆 ok, 6pm is a good time. Could I "try spelling" or "grammar mistakes"????? Are you sure it is never before…

riclag
On 1/14/2022 at 11:50 AM, Marble-eye said: It is a good job that some mothers in the 50s and 60s didn't share your caustic views, many mothers refused to take the wonder drug Thalidomide on their doctors advice because not… 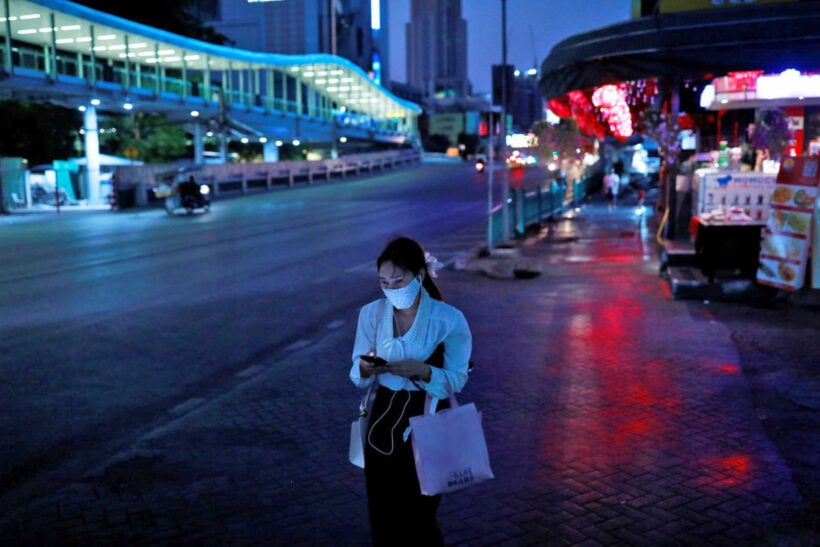 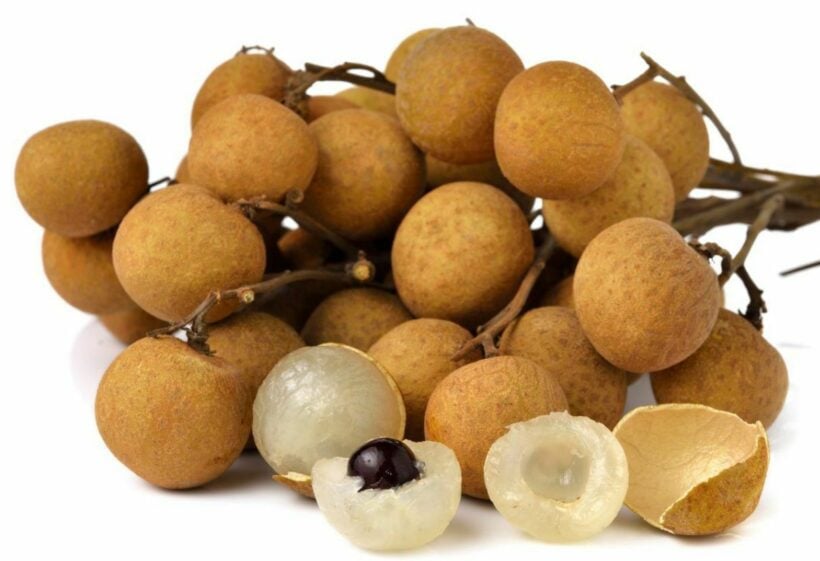 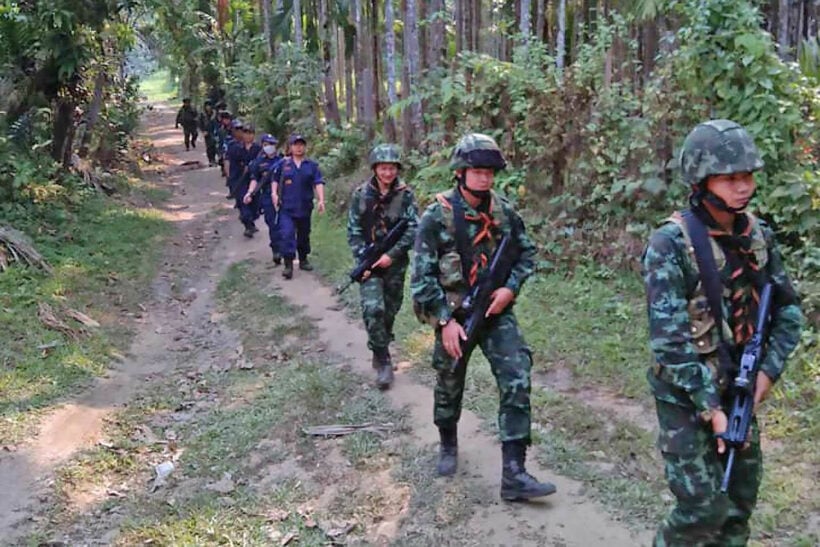 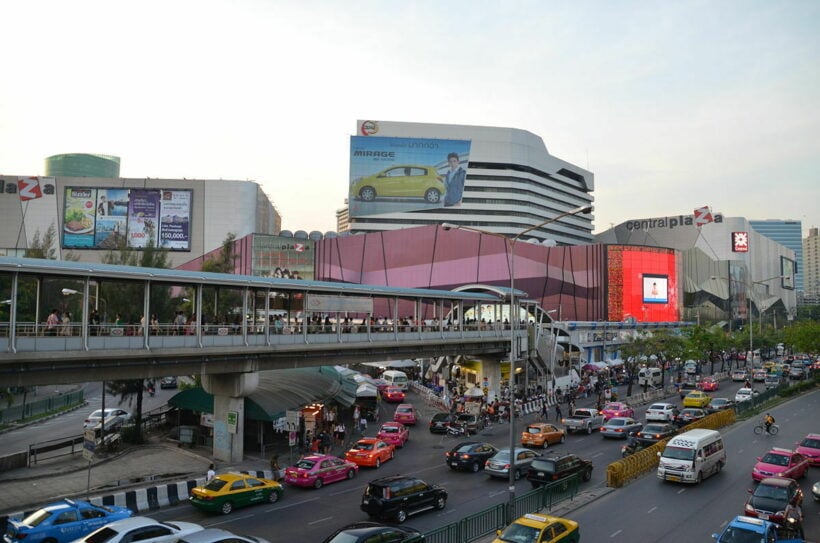