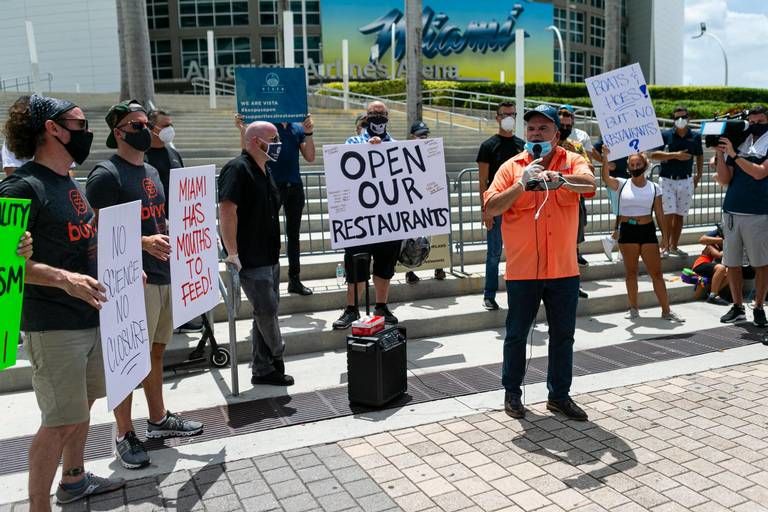 A 30 year old man has died from Covid-19 after attending, what are termed as, a “Covid-19 party”. The ‘party’ was hosted by an infected person. Doctors are wanting to urge people to appreciate the underlining risks to younger people. The dead man was from Texas.

Medical officials who attended to the man say he thought the virus was a hoax. Chief medical officer at the Methodist Hospital in San Antonio, Jane Appleby, described the way the Covid-19 parties work.

“Someone will be diagnosed with the disease, and they’ll have a party to invite their friends over to see if they can beat the disease. They don’t look really sick. But when you check their oxygen levels and their lab tests, they’re really sicker than they appear,”

The young Texan told a nurse caring for him… “‘You know, I think I made a mistake.”

She told reporters that the man considered the disease was a media hoax.

“He thought he was young and invincible and wouldn’t get affected by the disease.”

Appleby said young patients often do not realise how sick they are.

“They don’t look really sick. But when you check their oxygen levels and their lab tests, they’re really sicker than they appear,” she said, calling on people to take the risks seriously.

Yesterday the White House again pressed for full school reopenings in late August and early September. The renewed call for schools to resume comes as resurgent Covid-19 infections, many in younger people, across southern and south western states, raise further questions about the country’s efforts to quell the disease.

Yesterday the Florida Department of Health reported at least 15,299 new Covid-19 cases, the highest number of newly reported infections in a single day by any state since the pandemic began.