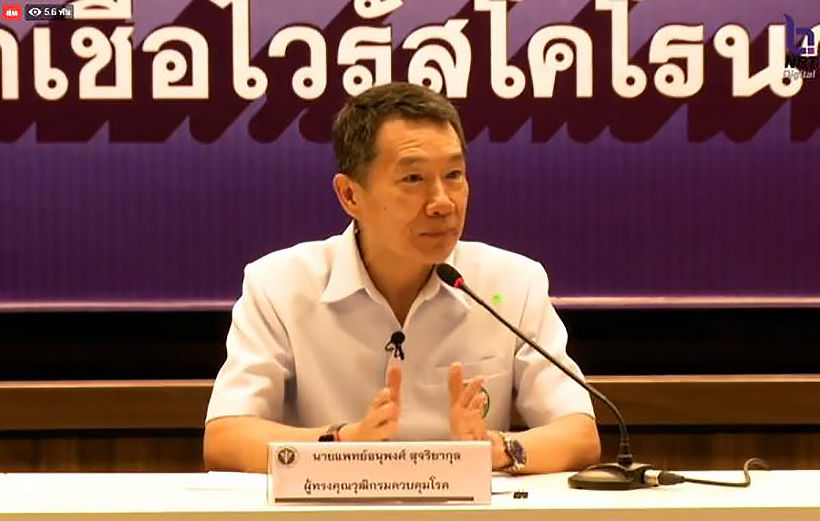 A spokesman for the Department of Disease Control says the “first wave” of the Covid-19 outbreak in Thailand is over after the country seeing no cases of community transmissions for 44 straight days. Dr Anupong Sujariyakul warned, however, that the kingdom must be prepared for the possibility of a second wave, as the contagion is still spreading in many parts of the world, with several countries thought to have eliminated the virus already experiencing second outbreaks.

Anupong says the Ministry of Public Health supports the government’s plan to open the country slowly and cautiously, in order to restart its struggling economy, while still keeping its guard up by strictly observing the basic rules of hygiene: wearing face masks, regular handwashing, and social distancing.

As for the warning from scientists in 32 countries to the World Health Organization that Covid-19 can be spread through airborne droplets smaller than 5 microns, Anupong says the Public Health Ministry has previously explained that the contagion can be transmitted through airborne droplets.  He notes, however, that the transmissions occur in enclosed environments such as intensive care units, but not in open spaces with good ventilation and sunlight. He advised the public to not be overly concerned about an airborne contagion at this point.

“If Covid-19 could be easily transmitted through the air, like tuberculosis, then worldwide operations would not be just 11-12 million cases, but many more.”

The deputy director of the DDC warns that Thai people are becoming less concerned about the prospect of a second wave and may actually be encouraging the return of contagion. On his Facebook page, Dr Thanarak Plipat was asked if the country is ripe for a second wave. His answer was “yes” as he pointed to the behavior of many Thais “who are putting Thailand at an increased risk,” saying many stores and shops no longer insist on the wearing of masks and customers appear to be more confident about not wearing them.

“Whether the disease will return again depends on the Thai people, and I personally feel that they are not afraid of Covid-19 and want it to return.”

Thanarak added that this attitude is very dangerous, and he wants people to “come to their senses.” He cited a report by Dr Taweesilp Visanuyothin, spokesman for the Center for Covid-19 Situation Administration, saying that about 3,000 migrant workers recently reentered Thailand after the easing of lockdown restrictions, noting that some of these people could be infected and may spread the disease.

“The best protection we currently have is to wear masks and observe the other safety measures.”

The director of the General Contagious Diseases Division echoed the words of both doctors, saying the fact that Thailand has been without local infection for 44 consecutive days doesn’t mean the disease has been eradicated. He warns that it could return with a vengeance “if we lower our guard and ignore basic safety measures.” 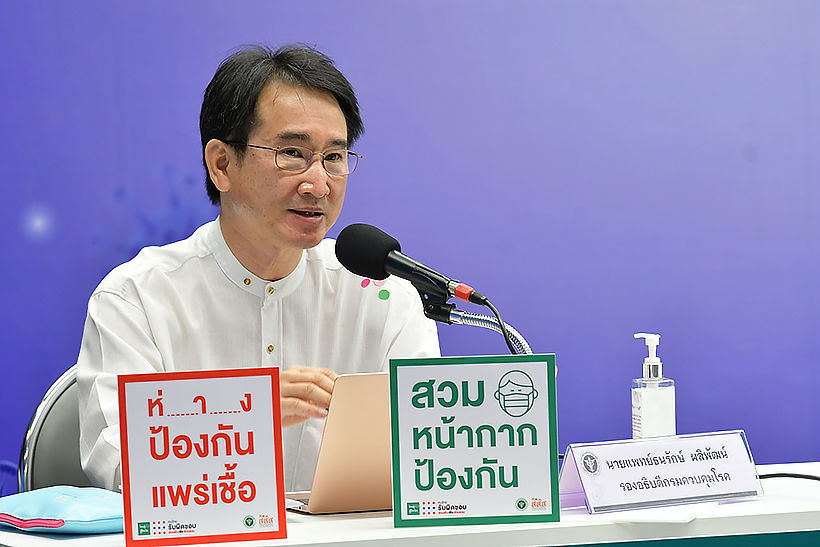