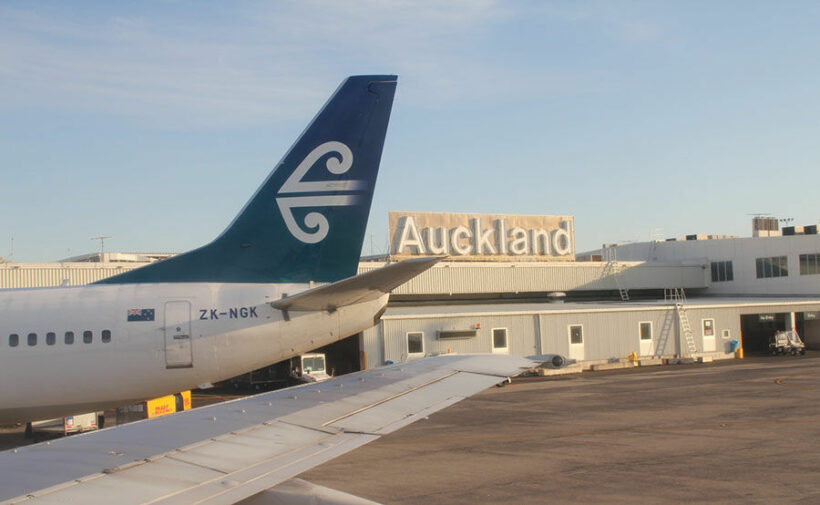 New Zealand’s prime minister, Jacinda Ardern, says the country hopes to re-open its borders from 2022, adding that the process will be a gradual one. According to an AFP report, Ardern says being cautious is vital if New Zealand is to avoid importing the highly-contagious Delta variant currently wreaking havoc in many countries around the world. By contrast, life in New Zealand is very close to normal, with no community transmission.

“Rushing could see us in the situation many other countries are finding themselves in.”

Ardern has been widely praised for her handling of the pandemic, with the swift closure of the country’s borders credited with New Zealand’s low Covid-19 death rate of just 26. However, the rollout of Covid-19 vaccines has been less effective, with just under 20% of people fully vaccinated. Ardern has pledged to ramp up the inoculation effort, saying all eligible groups will be offered a vaccine by the end of the year, which should allow the country to re-open from 2022.

The New Zealand leader is coming under increasing pressure from the agriculture, hospitality, and healthcare sectors, who are struggling with a shortage of workers as a result of the ban on foreign travellers. The country is planning a number of changes as part of its re-opening. Foreign arrivals will be graded based on their vaccination status and whether the country they’re arriving from is considered low, medium, or high-risk. Options for international arrivals could include 14 days’ quarantine, a shorter quarantine period, mandatory home isolation, or quarantine-free entry if fully vaccinated and from a “safe” country.

Ardern says New Zealand’s ultimate goal is to introduce quarantine-free entry for all vaccinated arrivals, but warns that international travel will never be the same again.

“Vaccines, border testing, and maybe a bit of monitoring of symptoms when you travel will eventually become our baseline. And we will get used to it.”

Jafagreg
And only one case of the Delta variant in the community will see an immediate level 4 lock down. ( New Zealand strictest lock down level ). Thankfully our vaccination rate is starting to pick up. We could have gone…