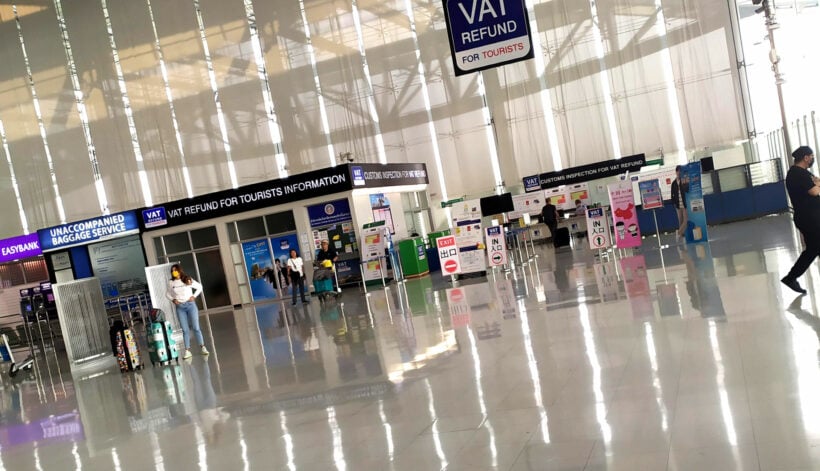 As Thailand starts to open doors and get people back to work again, the Department of Airports director general has announced the opening of 14 airports across Thailand.

But the airline industry, basically grounded over the past month, has a long road ahead. From the start of May, only 32 domestic flight routes will be allowed to operate under the supervision of the department. Up to 3,000 passengers are expected daily during May with the limited flight schedule currently on the table. Before the Covid-19 outbreak in Thailand there were approximately 40,000 domestic passengers per day on the designated routes.

Most of the airports that are being reopened are located in destinations where adjoining provinces have had few recent cases and lifted restrictions, eg. Nakhon Si Thammarat and Udon Thani airports.

Director general Tawee Gasisam-ang says the department will have strict guidelines at all reopened airports. This will include the disinfecting of baggage carousels, asking airlines to set up partitions at check-in counters to separate staff and passengers, airport seating is being re-arranged and there will be measuring of all passenger temperatures.

Meanwhile, Thai Airways International has dismissed rumours that its operations will be suspended for another four months after the end of May.

“Services have not been suspended for another four months as has been reported on social media.”

The general manager of Don Mueang International Airport, the country’s second largest airport, mostly serving budget carriers, says he expects a lot of passengers during the long holidays in May. There are four Thai public holidays in May.

“Passengers who are found to have fever or those who don’t wear a mask will not be allowed to enter the terminal… and lines have been marked for passengers to maintain 1 metre distance from each other while lining up for tickets, baggage check or boarding the plane.”

“Airlines have also been instructed to rearrange seating inside the bus that takes passengers to the plane.”

Yesterday the Centre for Covid-19 Situation Administration addressed specific rumours about a return of Chinese tourists in May.

CCSA spokesman Taweesilp Visanuyothin, CSSA spokesperson, said this will not be possible because the Civil Aviation Authority of Thailand has extended the ban on all incoming commercial flights until at least May 31. The international flight ban exempts military aircraft and aircraft making emergency landings, humanitarian aid flights, medical and relief flights as well as repatriation and cargo flights.

Phuket Airport has also announced it will not be accepting any domestic scheduled flights until at least May 15.

Yesterday there were 9 new coronavirus cases reported by the CSSA, raising the nationwide total to 2,947 –  4 new cases in Phuket, 3 in Bangkok and 2 in Samut Prakan (the CSSA reporting lags behind the local daily announcements of cases).