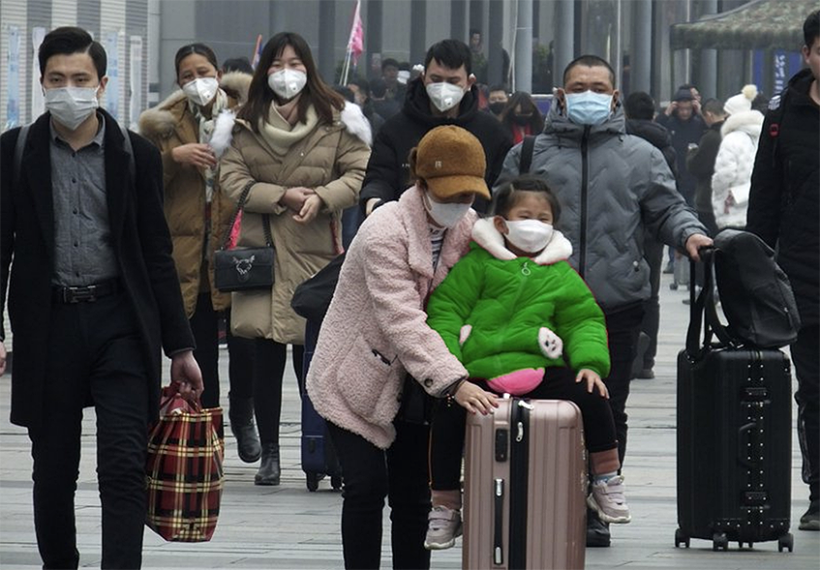 As of lunchtime today, there are 156,766 cases of the Covid-19 coronavirus in the world. There have been 5,839 deaths and 75,937 patients who have now recovered. Italy now has more active cases than China, and new Chinese cases have drastically reduced over the past two weeks.

The countries with more than 1,000 confirmed cases below…

In other world news, all people arriving in Australia after midnight tomorrow (Monday local time) will need to self-quarantine for 14 days. Australian PM Scott Morrison made the announcement today.

“There is no plan for mass school closures at this point.”

Earlier this week, the Australian government advised the cancellation of all gatherings of more than 500 people, leading to the postponement of many sports events. Australia has recorded 249 coronavirus cases and 3 deaths.

The new measures are the same as those announced yesterday in New Zealand; when NZ PM Jacinda Ardern announced that all arriving travellers, including New Zealand citizens and residents, will have to undergo a mandatory 14 day quarantine.

Across the US the Covid-19 virus is spreading but the US President Trump has tested negative, as announced by his personal physician. The upgraded US travel ban, which went into effect on Friday midnight (US local times), has now been extended to include the UK and Ireland, as well as 26 European countries. The virus has now reached 49 of the country’s 50 states. There has been 2,995 cases and 60 deaths.

In Europe. Italy remains under total lockdown, with the second-highest number of cases globally after China. Reports are emerging of hospitals overwhelmed with the sudden volume of new patients.

In Spain, residents are now restricted from leaving their homes. The only exemptions are travelling straight to work, shopping for groceries, hospitalisations, or caring for family members. And France is closing all bars, restaurants, cafes, clubs, and cinemas (a similar proposal is being mulled by the Thai Public Health Minister).

Spain, France, and Germany have seen dramatic spikes in new cases this week, with hundreds of new infections a day with European governments struggling to think of ways of limiting travel across the thousands of land borders.

In Asia, China and South Korea have reported dramatic reductions in new cases all week, with authorities speculating that the outbreak may have passed its peak in these countries. Earlier hot zones, like Hong Kong and Singapore, are still reporting a handful of new cases, but the rate of infection has slowed drastically. In Thailand, the number of cases keeps creeping up although the total number of reported cases still remains under 100.

But in Japan, numbers are spiking, with new cases reaching twice the world average daily figure. In the Philippines, the capital Manila is now under partial lockdown until April 14. Filipino officials are restricting movement, but President Duterte’s Thursday night address has left the city’s 12 million residents confused, unsure how or why the sweeping lockdown measures would be enforced.

Philippine schools will close for one month, mass gatherings have been banned (including church – a significant issue in the enthusiastically Catholic country), although businesses and retailers are being urged to remain open. Public transportation will continue to operate, as will some international flights to Manila’s airport, but domestic land, sea, and air connections have now been suspended.