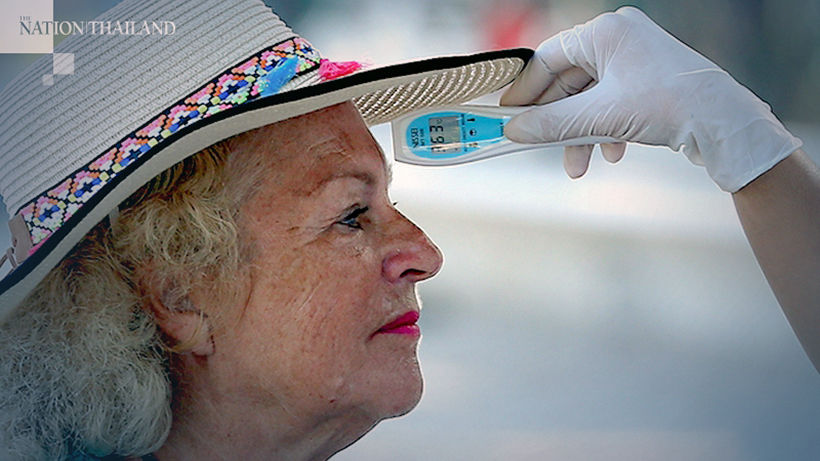 Phuket Newshawk reports 5 new Covid-19 coronavirus cases on the southern island of Phuket. The details of the new cases are…

It’s unclear whether these 5 are included in the 111 new cases confirmed to the media today. The official number of infections in Thailand, at 1pm Thai time, was 1,045.

Meanwhile, over in the Gulf of Thailand, on Koh Samui, the first official case was announced today, a 49 year old French expat. He had returned from France on March 17. He quarantined himself until March 24 but started feeling sick and reported to a local hospital, then moved to Samui Public Hospital.

The Health Ministry warns that there is likely to be an exponential rise in new infections across Thailand in the near future.