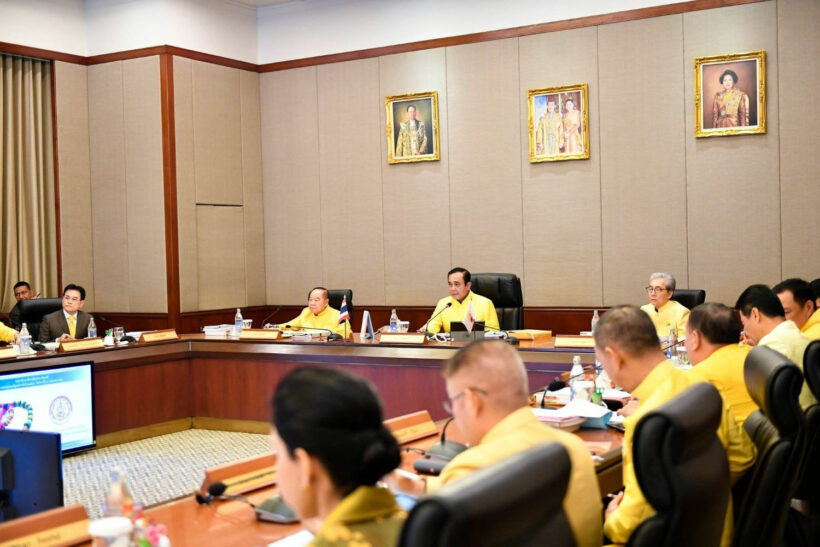 Today, on the weekly meeting with the Thai Cabinet, it was concluded and approved that the third phase of the economic stimulus will commence as of today. The stimulus is valued at 1.9 trillion baht and is aimed to relieve some of the impacts of the Covid-19 outbreak.

Meanwhile, the Bank of Thailand will allocate 500 billion baht in soft loans at 2% interest rates to aid the economy, especially to small and medium enterprises, with credit lines of up to 500 million baht. In addition, the BOT will instruct commercial banks and government financial institutions to allow SMEs with loans not exceeding 100 million baht to postpone principal debt and interest payment for 6 months.

Government spokesperson Narumon Pinyosinwat says “the Cabinet has also approved the Finance Ministry’s draft regulations to disregard import duty for materials that can be used to cure, diagnose or prevent the Covid-19 virus.”

The waiver has been in effect since March 26 and will be valid until September 30.