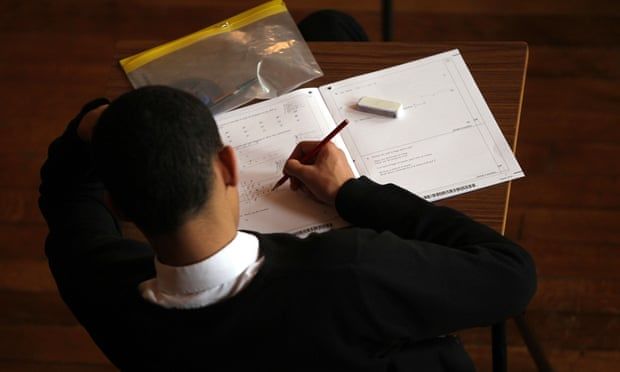 The cabinet announced today that government schools will be permitted to reopen from July 1 instead of May 16, which was in the original school calendar.

A government spokesman says the cabinet acknowledged that the first semester of the 2020 academic year will have to be adjusted and schools will be permitted to start the semester on July 1, a near two month delay from the previously anticipated May 16 start date first proposed by the Education Ministry.

International schools will announce their own re-opening dates at some stage.