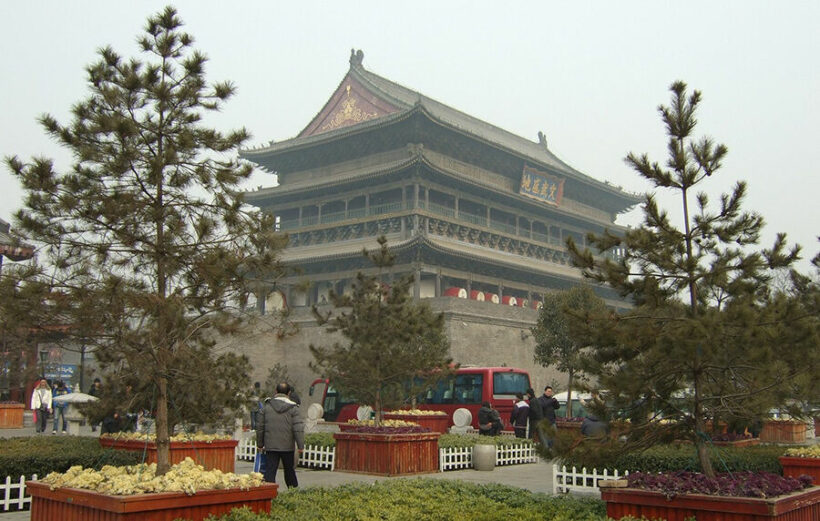 The authorities in Beijing are imposing lockdowns in parts of the Chinese capital in a bid to curb the spread of Covid-19. Mass testing has also begun on over 3 million people, according to an AP report. Since Friday, only 70 cases have been reported in the city of over 21 million people, but the authorities are taking no chances as China continues its pursuit of “zero-Covid”.

Beijing residents are now working from home, while stocking up on food and other supplies, fearful of being confined to their homes, as has happened in other cities. Shanghai has now been locked down for over 2 weeks and reported over 19,000 new infections and 51 deaths in the last 24 hours.

According to the AP report, there have been long queues at Beijing supermarkets, with people stocking up on rice, noodles, and vegetables. Shop workers rushed to restock shelves as they were emptied, while state media has issued assurances that there is no danger of supplies running low.

Beijing will now conduct mass testing in the district of Chaoyang, where 46 of the city’s 70 infections were reported. Chaoyang has over 3.5 million residents, as well as people who come to work there, who will need to all be tested on Mondays, Wednesdays, and Fridays. On the whole, while people are concerned, there is no sense of panic, with one resident, Gao Haiyang, saying he believes the city will be fine.

“I think Beijing should be fine. Based on the previous response made by my community, if there’s any emergency, I think supply can be guaranteed. Plus, there were lessons we learned from other cities. I think we can make good preparations.”