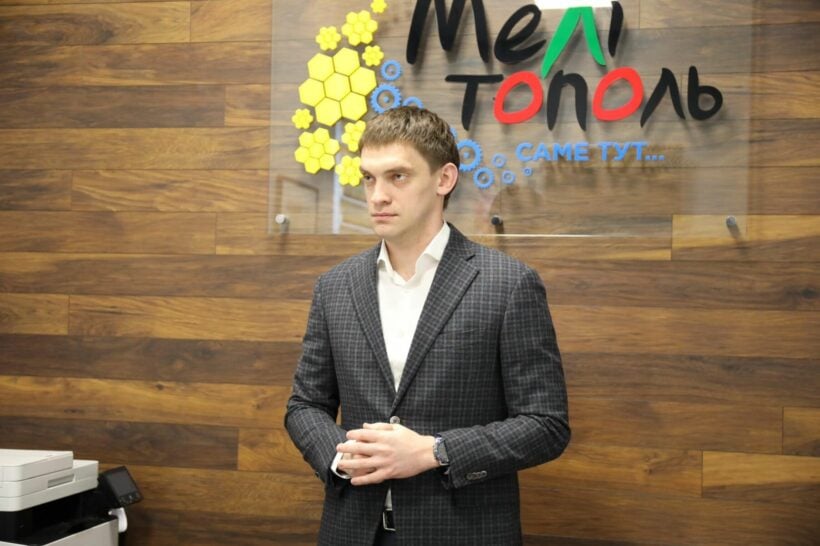 10 Russian soldiers kidnapped mayor Ivan Fedorov of the Ukrainian city of Melitopol yesterday. Ukrainian parliament members allege the soldiers kidnapped him when he was at the city’s crisis centre dealing with supply issues. In a video message last night, Ukraine’s president confirmed the kidnapping, and described the mayor as a brave man who defends his community.

“This is obviously a sign of weakness of the invaders… They have moved to a new stage of terror…”.

The president went on to say that Russia’s actions will be regarded “like those of Islamic State terrorists”. He said the kidnapping was a crime against democracy, because officials like the mayor are legitimate representatives of local Ukrainian authorities.

A tweet by Ukraine’s parliament also spoke of the mayor’s bravery, saying he refused to cooperate with ‘the enemy’.

❗ Warning ❗
A group of 10 occupiers kidnapped the mayor of #Melitopol (Zaporizhzhya region) Ivan Fedorov. He refused to cooperate with the enemy.#StopRussia #StopPutin
👇 pic.twitter.com/nV6OPlbGfh

On Wednesday, Russian forces bombed a maternity ward in the southern Ukrainian city of Mariupol. The attack came despite Russia agreeing to a 12-hour ceasefire to allow civilians to flee from towns and cities. Pregnant women and children are believed to be buried beneath the rubble. At least 17 people were wounded in the attack.

AlexPTY
He was arrested, just like any official of the enemy state would

Shark
Am I the only one bored of the pro- Ukrainian news currently spread on this and other news outlets. There's a war yes and some objective news wouldn't hurt but about every mayor getting taken prisoned while we have more…

Cabra
1 hour ago, Shark said: Am I the only one bored of the pro- Ukrainian news currently spread on this and other news outlets. Source: Bangkok Post