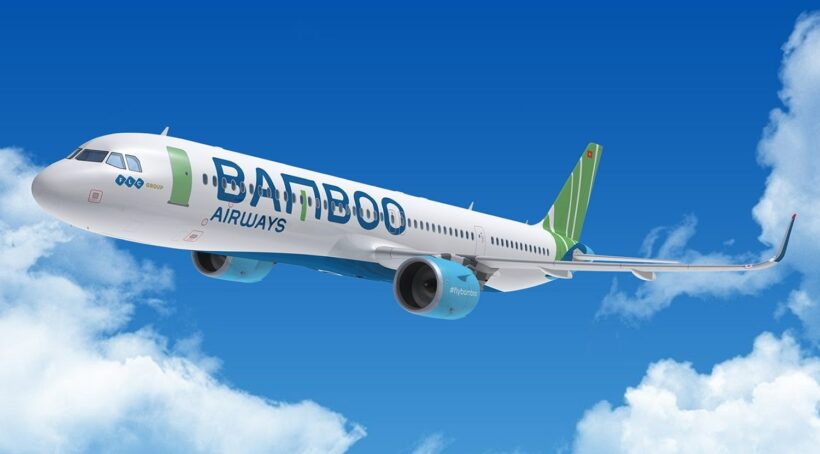 A new player is about to enter the regional airline market. Based out of Vietnam, Bamboo Airlines is a fresh start-up under the patronage of Trinh Van Quyet who currently presides over a Vietnamese property empire and is betting billions on his new airline.

The 43 year old property tycoon says his company has a market capitalisation of around US$200 million. He admits he’s taking a punt on Bamboo Airways, set for its first flight this October. The airline industry has had a habit of chewing up and spitting out start-ups from billionaire hopefuls that don’t have a background in aviation.

According to AFP, Trinh Van Quyet said… “We will be huge, right when we launch… we will make a profit as soon as we start flying.”

Confident talk from a man of modest beginnings who started working in his mother’s shop and now reigns over a business empire – the FLC Group based in Hanoi – that includes golf courses, resorts, mining assets and vocational training companies.

He says he wants to lure passengers to the lesser-known holiday destinations (read ‘destinations where he has property assets’).

Quyet believes that Vietnam’s burgeoning middle class wants to fly and wants alternative destinations in addition to the current offerings. According to Vietnam’s Civil Aviation Administration numbers, passenger traffic has more than doubled in the six years since 2012 – from 25 to 60 million.

Quyet has will start with 20 Boeing’s 787 Dreamliners and aims to secure 24 of Airbus’ 321NEO planes, providing long range as well as short haul to the new airlines’ equipment. He plans to offer 37 domestic routes from day one and next year he wants to expand to Asian and North American destinations.

One minor hurdle, Quyet still doesn’t have his government aviation licence yet. But Quyet says he’s spent most of his life beating the odds. 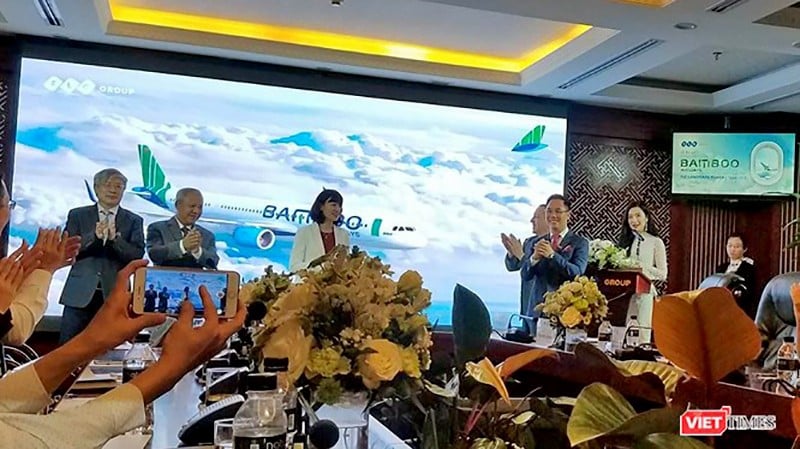