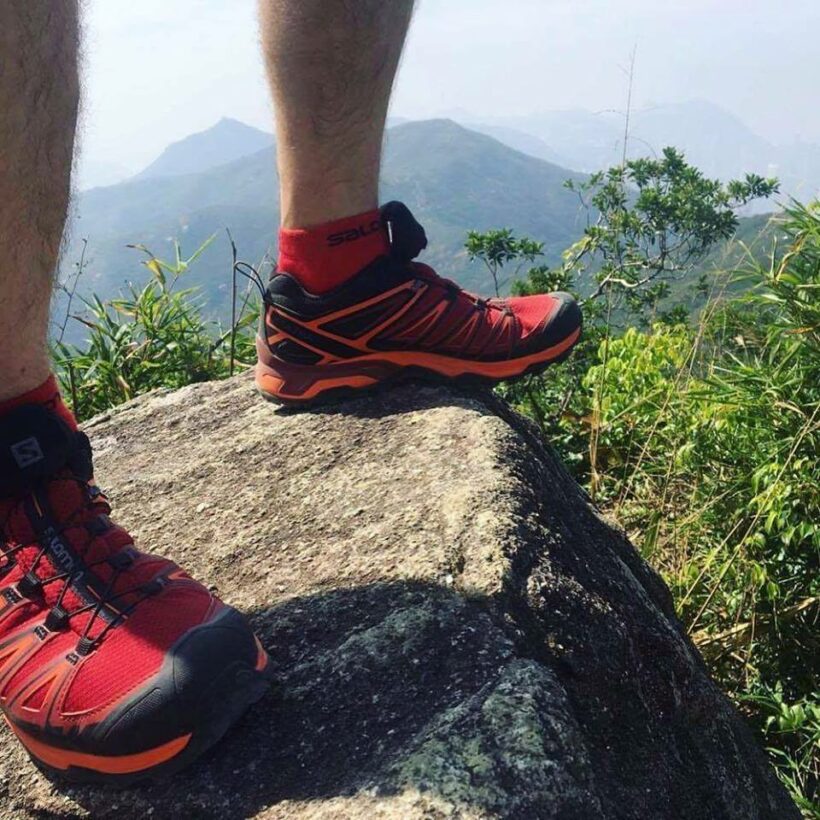 When was the last time you felt like a kid?

Remember when you would jump on you bike, head out on the trails and spend hour after hour zipping around in the mud.

When we were kids we hadn’t learned how to talk ourselves out of getting some dirt on our new shoes. It was more than ok to acquire a few new shiny blisters. The blisters were a price of doing business, not an indicator of failure and mistakes.

We believed in the Power of the Force, Wookies and Death Stars, and and a wrinkly alien that could phone home.

Do you know why we were so good at playing and making up our own games?

We played, created our own rules and we didn’t sit around waiting for permission. Our imagination and playfulness was the key to freedom.

Being a Movement Machine insists that you get your shoes dirty and acquire a few shiny blisters. Taking the shoes out of the box, scuffing them up and getting off the well beaten track.

It takes an enormous amount of courage and strength to blow up a few Death Stars and discover that buried treasure. The hidden treasure isn’t in the bottom of the brand shiny new shoe box.

It’s not what’s on your feet.

The hidden treasure ……..IS your feet.

Get out there and play in the mud. 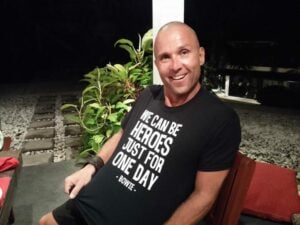