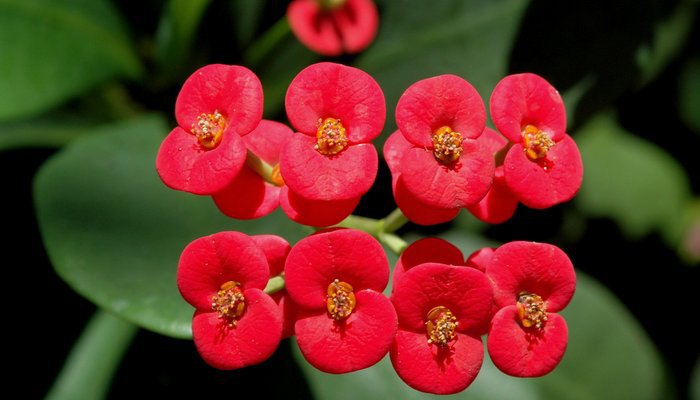 PHUKET: When I rise early – which is not often these days – the calling of early birds fills the air. Not the blended dawn chorus of an English spring, but a number of separate and distinctive sounds: the musical “sui su” of the magpie robin, the bubbly “chic chic chic” of the yellow-vented bulbul, the soft “woo-croo” of spotted doves and above all the booming and resonant “poop poop poop” of the coucal.

The coucal, or crow pheasant, is a striking bird. Large and long-tailed, with vivid chestnut-colored wings and back, these features contrast with the rest of its plumage, which is glossy and purplish blue. I welcome the coucal in my garden not just because it is eye-catching, but because it has learned how to seek out and consume the oleander hawk moth caterpillars, which can, undetected, reduce my – and your – tabernaemontanas, adeniums or periwinkles to a mere shadow of their former healthy selves.

The fact that these huge, emerald-green larvae are extremely poisonous and hide underneath leaves, doesn’t deter this clever member of the cuckoo family, especially at this time of the year when it has a family to feed.

And unlike the European cuckoo, it is not a brood parasite, which lays its eggs in the nests of smaller birds. The coucal is, moreover, pretty omnivorous, since it also feasts on the glossy green toxic fruits of the yellow oleander (peruviana).

Yesterday, I watched another visitor, a blue-throated bee-eater dive-bombing from an adjacent high wire. Amazingly efficient, it hunts exclusively on the wing and can spot flying insects 60 meters away.

A beautiful, multicolored bird, it returned to its perch with a victim every twenty seconds or so, often repeatedly abrading the unfortunate insect on the wire with its bill – in case it had a sting. And, if you will pardon the pun, here’s the rub. Its diet consists almost entirely of wasps and bees. So I have very mixed feelings about a bird that can rub out a hundred bees in an hour.

Bees are not just sources of honey: they are by far our most precious pollinators, and without them many trees would not fruit, many crops would be decimated.

Most other insects don’t rate highly as friends of the gardener or farmer. On the macro level, take the hispine beetle, which in both its larval and adult forms is slowly but surely destroying the coconut palms on this island.

A leaf miner, the beetle feeds on the tissue of developing, unopened leaves, starting at the crown of the tree. Unchecked, an infestation will cause extensive defoliation and ultimately the death of the palm. Witness all those gaunt, leafless trunks in Phuket’s coconut groves.

Despite its enormous value as a food source for people throughout Southeast Asia, the coconut palm is not usually on a gardener’s “must-have” list on account of its size. However, smaller plants are just as vulnerable to a whole range of pests.

For example, my potted euphorbia milliis (crown of thorns) get chewed up by brown looper or web-forming caterpillars, and the Indian milkweeds by the hairy larvae of the monarch butterfly and its relatives. The lotus leaves are disfigured too by leaf rollers, which eat large sections of leaves and curl up underneath. Additionally, grasshoppers make unsightly holes in my ixoras.

However, perhaps the most pernicious insect pests are aphids and mealybugs, partly because they can multiply so rapidly and consequently inflict massive damage on even mature trees. They are also often protected by ants, that most damaging enemy of the gardener.

Both mealybugs, which are tiny, white, wingless wax-covered creatures that en masse resemble a layer of kapok, and aphids (greenfly, whitefly or blackfly) give off a sweet excretion euphemistically called honeydew.

Ants feast on this substance and act as guards in preventing predators such as ladybirds from attacking the pests. So the critters continue to suck the sap and to feed on the growing shoots of ornamental plants as varied as gardenias, hibiscus and jatrophas. Even worse, the honeydew attracts a fungus called sooty mold, so you suddenly have two problems for the price of one.

What to do? Next week we will consider ways of coming to terms with these invaders.

Catch Patrick in the next issue of the Gazette, when he reveals how to deal with pests.