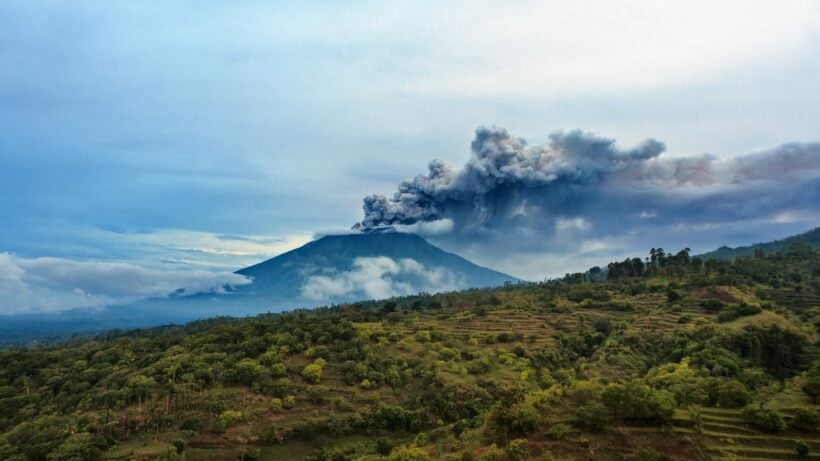 The year 2017 was the best of times and the worst of time for Indonesia’s tourism icon and Phuket tourism rival, Bali. For the first nine months of the year market demand soared, only to be undermined by global news headlines over volcanic activity of Mt. Agung in October, which in turn resulted in massive hotel cancellations.

As Bali sets it’s a course towards recovery in the early days of this year, the underlying story is not only about how big events can create enormous trading volatility in tourism markets. Last year Bali joined another leading Asian resort destination, Thailand’s Phuket as it saw Mainland China become its top international source of business.

For the period of January to September, Chinese visitors rose a stunning 59% in year-on-year growth according to the newly released Bali Hotel and Hotel Residences Market Report by leading consulting firms Horwath HTL and C9 Hotelworks.

In a reversal of fortune looking at the pre-volcano period the legacy Australia market declined, while on the other side of the board India shot up by 54%, the U.K with 17% and Japan tallied up at 14%.

Talking about the crisis Horwath’s Indonesia-based Director Matt Gebbie said “the over-reliance on one-trick ponies, in this case Australian and Chinese segments went from boom to bust after the volcanic media-frenzy created a travel advisory by Australia that dominoed into the cancellation of travel insurance and ensuring flood of lost business. This was compounded when China shut down flights between the Mainland and Bali, thereby killing off the fatted calf.”

Focusing on present Bali hotel performance Bill Barnett of C9 Hotelworks notes “the island is regaining momentum and trading by the second quarter of this year is clearly showing signs of widespread stability. Bali’s core domestic segment represents its most important source of business and numbers are up. The buzz-killer of travel advisories remains inherent across the globe and the time between big events and recovery is increasingly becoming shorter and shorter.”

Summing up the fortune of Indonesia’s leading tourism attraction Bali, the reality is that life under the volcano is the ‘new normal’. With over 12,000 new hotel rooms under development across the Island of the Gods, the ongoing rush of business from volume markets remains the rule rather than the exception here and in Southeast Asia’s other stressed out resort destinations.