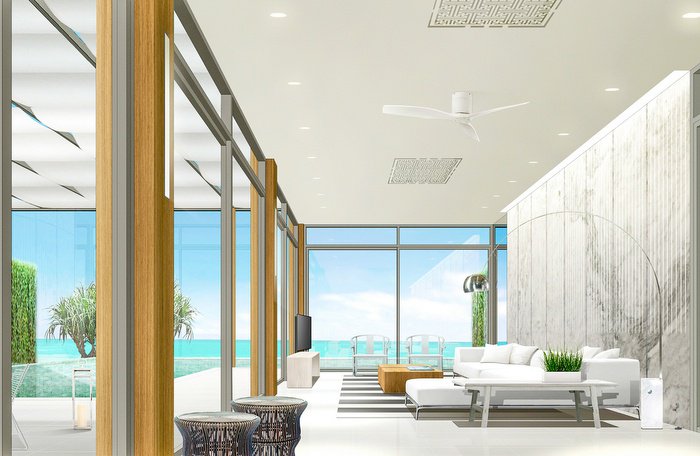 PHUKET: Although not visible across the island’s multi-fold property market, the dominance of re-sales over new developments is obvious in the luxurious, but not lavish segment, chairman of CB Richard Ellis Thailand David Simister said.

Sitting just below the multi-million-dollar villa tier is this interesting segment, which has a number of quality properties in the range of 12 to 30 million baht, are Plantation, The Heights Phuket and Kata Gardens.

“So, people have liquidity, but there isn’t focus on building in this area,” said Mr Simister.

Mr Simister has noticed that a lot of buyers realize that Phuket is a mature market and therefore do not expect to make huge capital gains on built real-estate.

“If you can see something that you can walk in to and you can sit down there for your Christmas holidays – that is more appealing than something perhaps more state of the art, but at the moment it’s a series of brochures and DVDs and the property is under construction,” said Mr Simister.

“Probably the main competitor to new development is existing sales.”

At the rarefied top tier are impressive projects such as Amanpuri, where the asking price is more than 500mn baht, Andara 1 and Andara Signature.

“The Andara 1 has had a very active series of re-sales, and every re-sale has shown a significant rise. It has risen two and half times from its launch price,” said Mr Simister.

Additionally, there are new products coming on stream, such as Minor Group’s Anantara villas and Avadina Hills by Kajima. However, Mr Simister pointed out that the major problem in this tier was a scarcity of good sites.

“In Phuket, land prices, which are obviously the base, essential ingredient for property, generally continue to appreciate. I think that applies [to all land] whether it’s for a inland housing plot, an agriculture plot or, obviously, west coast beaches, which are absolutely premium products,” he said.

The lack of prime sites on the west coast, which is now relatively congested because of the expansion of tourist hotels and more mass-market condominiums, has led to a lot of people, both tourists and homebuyers, looking across the bridge to Phang Nga’s Natai Beach.

The newest project on the beach is the 42-rai Baba Beach Club undertaken by Charn Issara Development Plc in partnership with China-based Junfa Real Estate Company.

However, Mr Simister mentioned that Phuket isn’t all about luxury villas. At the other end of the spectrum, there has been the relatively recent appearance of small condo units that are not too much different in design or size to mid-town Bangkok, Hong Kong or Pattaya developments, and depending on the size, are priced from 3mn baht upwards.