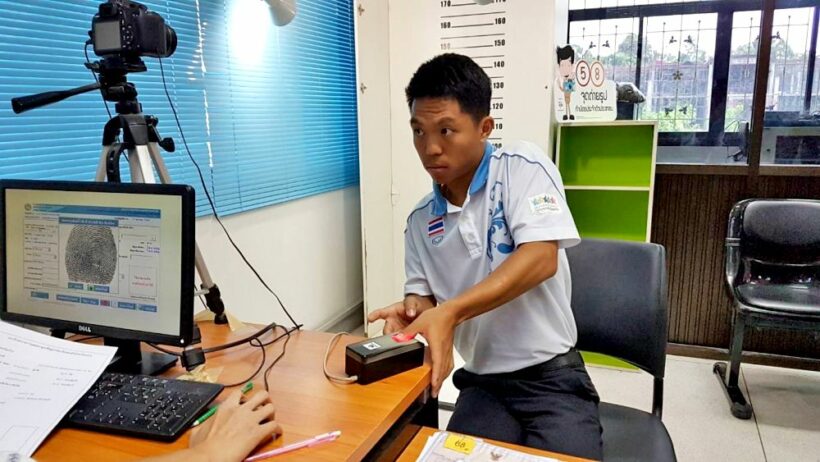 The paper plane champ is officially, Thai ID and all, a Thai citizen.

Almost a decade after earning fame by winning an international paper-aeroplane championship in Japan at the age of 12, Mong Thongdee has collected his letter of approval for Thai citizenship.

“I’m so happy to get Thai nationality,” he said at Chiang Mai’s Muang District Office, adding that he would add his name to the household registration of his family’s rented house in Tambon Suthep.

The Nation reports that he would request a postponement to join the annual military conscription draw, which all Thai men at the age of 20 must attend. As he will soon graduate from the Mathayom 6 level via non-formal education, Mong said he planned to continue his studies to the Bachelor Degree level.

Mong’s father, 45 year old Yoon Thongdee, says he was glad that his son finally got Thai nationality and he will teach him to do good things for his homeland and study to the highest level possible to help his younger siblings.

Born in Thailand of Burmese ancestry, Mong won the paper aeroplane making competition in Japan in 2009, prompting the Abhisit Vejjajiva government to promise him Thai citizenship, although no progress was made at the time.

Mong’s hope of citizenship was rekindled after some of the “Wild Boars” football team, who had been trapped in a Chiang Rai flooded cave, got Thai citizenship following their dramatic rescue. 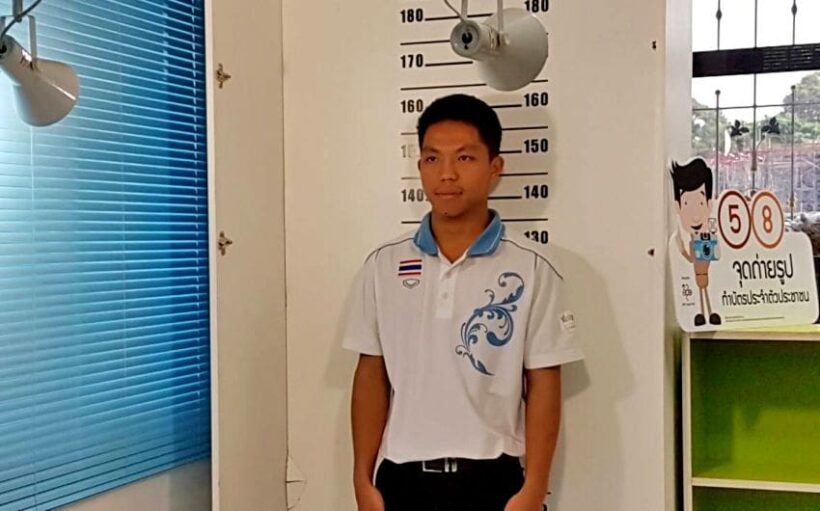