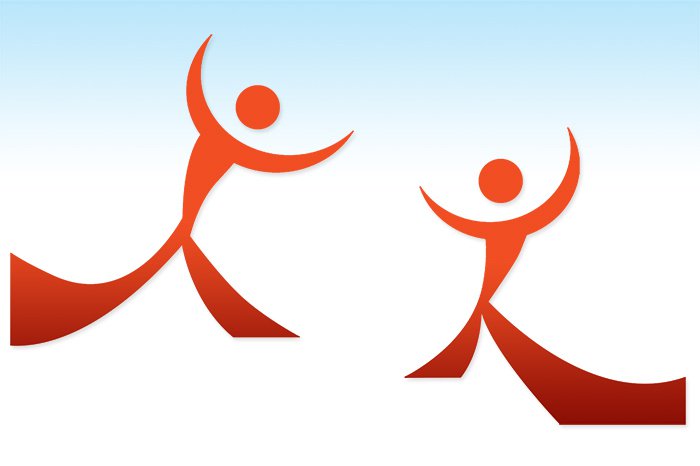 PHUKET: By now you’ve probably heard that the government has warned women against posting online ‘underboob selfies’ – selfie photos of the lower half of their breasts – saying their actions could violate the country’s computer crime laws. Offenders could face up to five years in jail.

Internet responses have been predictable, generally suggesting that the government might better involve itself in other matters and wondering how the officials will identify culprits anyway.

Rather than pile on, I would suggest that the government might be onto something here.

I don’t think identification will be so tough. After all, we have face recognition on many of the most basic photo imaging software freely available today. I am sure the government could initiate a mammary gland archive. There would likely be lots of volunteers to do initial research.

But I have some more basic concerns. There has always been a double standard when it comes to breasts. No, not hers, but his and hers. And while posting of “her” underboobs might be considered as violating obscenity laws, the postings of “his” underboobs that I have seen were just plain obscene. Those are the pictures the government should be going after.

There is also a definitional problem. What area constitutes an underboob and does it vary with the individual? We can probably agree that nipples are out, but might we not have an ageist problem here where one’s sagging bosoms obscure a woman’s right to post a picture of her navel online? Then again, maybe that should come under the same heading as the prohibition against the “his” postings.

Another problem I foresee is the natural underboob expansion. What if “he” wants to start posting pictures of an underpenis. Just imagine if sacks of jewels start popping up all over the Internet.

About a year ago China Daily, for whom I used to write an online column, asked me to write about the selfie phenomenon and what, if anything, it revealed about modern day culture.

One of the things I concluded after researching the topic of selfies, was that although selfies are reflective of the current generation enamored with their own images, adolescent ego-centrism is hardly unique to this group of young people.

I suppose the same could be said for boobs and the desire to publicize them.

Up in the air: DCA woes continue