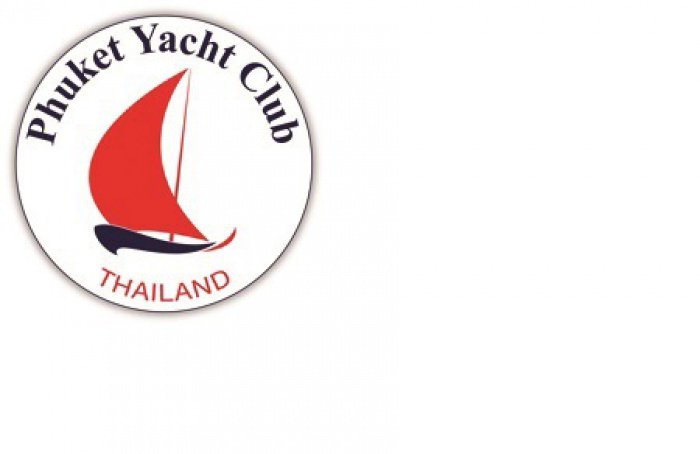 With Horst Lakits as the club’s founding Commodore, the club quickly gained a following with local yachties and cruisers passing through.

The location of the club has changed a number of times over the years, slowly working its way north along Chalong Bay until six years ago when the need for more space saw it to move next to Ao Chalong Villa where it sits today – on the seafront, overlooking Chalong Bay.

One constant of the club, however, has always been the Ao Chalong link.

Being born from the local sailing community, the club is an active promoter of Phuket and Thailand’s sailing credentials and runs a regular sailing series. Other regattas hosted over the years include the Bay Regatta, Platu National Match Racing Championships, the Naga Cup and the Multihull Solutions Regatta Phuket, the latter still a key part of ACYC’s roster of sailing events today.

When the club expanded to its current location six years ago, it followed this shift with sub-contracting kitchen and bar facilities to a Kiwi couple, and, as they say, the rest is history.

“Since we moved into the new premises six years ago we have focused on improving the club’s facilities and building our membership. We outsourced the kitchen and bar to an F&B professional which greatly improved the standards of service and the quality of food,” says Mick Kealy, past Commodore.

“Four years ago, the small dingy sailing club in Ao Yon closed down; it was called The Phuket Yacht Club. At that time, ACYC took over their remaining assets, such as old sailing dinghies, and this gave us a start for our junior sailing program which has been slowly improving over the years,” adds Kealy.

The Ao Chalong Yacht Club has aged well, but the committee and members are not sitting on their laurels. Arguably the biggest change in the club’s history came immediately after it celebrated its 24th birthday. A change to the name.

Speaking of the change, Scott Duncanson, current Commodore, says, “It gives me great pleasure to announce the changing of our club’s name from Ao Chalong to Phuket Yacht Club. It was a decision that wasn’t taken lightly by the committee, however. As Phuket evolved as an international marine and yachting destination, we thought it prudent that our name projected an image to match.”

Often overlooked, at 24 years old, the now Phuket Yacht Club is one of the island’s longest established organizations. Here’s to the silver jubilee next year!

Related Posts  Private hospital patient? You are free to buy your medications outside.