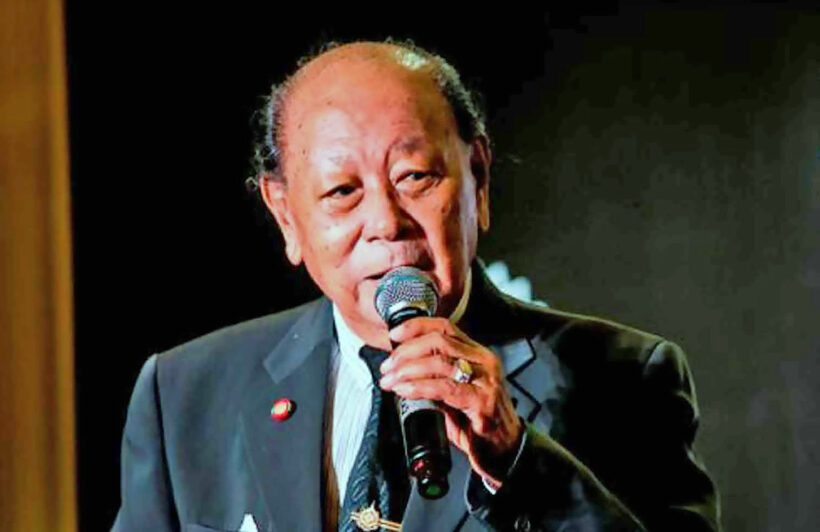 A Thai icon is dead. Legendary “luk krung” singer Suthep Wongkamhaeng died today at his Bangkok residence, aged 86. A team of police and a doctor from Chulalongkorn Hospital were dispatched to Suthep’s house to examine the body and attempt to determine the cause of the death.

A beloved national treaure, Suthep was adored by the older generation for his soft, sweet easy-listening songs. Among his best loved songs are “Rak Khun Khao Laew” (I Have Already Loved You), “Look Kamphra” (Orphan), “Jai Pi” (My Heart), “Pid Tang Rak” (Wrong Way to Love), “Ter Yu Nai” (Where Are You?) and, “Botrian Korn Wiwa” (Lesson Before the Wedding) among others.

Suthep performed in several movies and sang the themes to many classic Thai films. 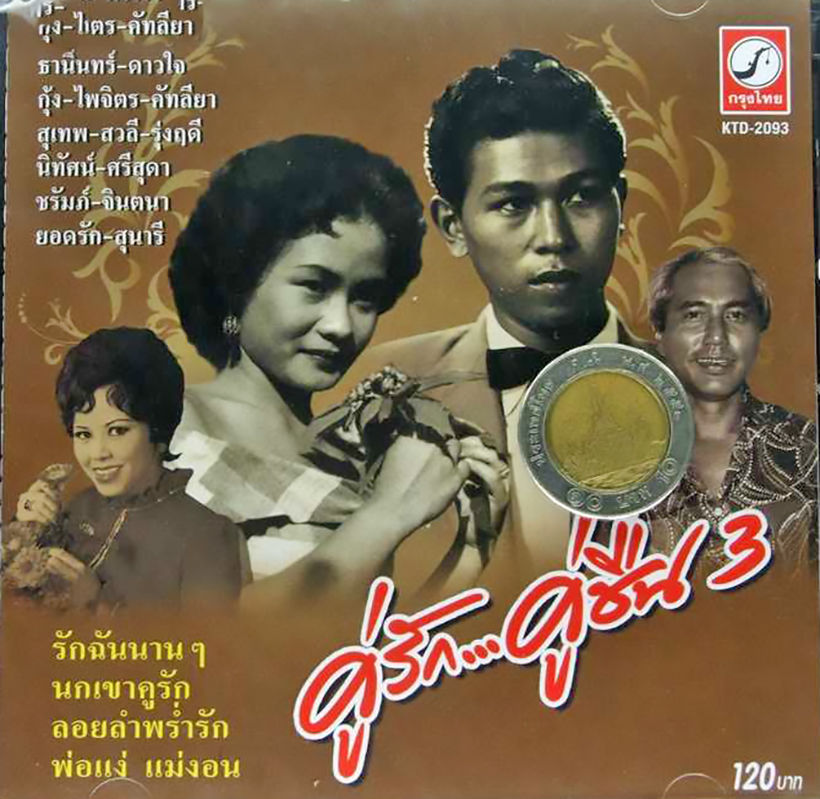 Suthep was admitted to Siriraj Hospital last year for treatment of a blood infection. He suffered from diabetes and other ailments associated with old age.