PHUKET: Over the years, old Mick and Keef have amazingly managed to somehow keep the rolling thunder of Rock ‘n’ Roll headed on the upward curve. Sure, it’s been a bit of a zig-zag at times, but still they remain intact. In a manner of speaking that is. I’d of course have a hard time naming a post-1990s Stones tune, but still they have so many extra credits earned from the 60s and 70s, that forgiveness is more than a beat away.

In the early days of 2015, I remain stunningly optimistic and the real target of any overhanging angst from too many drinks on New Year’s Eve still remains the small but verbose island group known as “The Haters”. This term has someone entrenched itself into our vocabulary over the past decade and remains an excellent description of negative naysayers.

On an island such as Phuket, the backyard in which we live remains small, segmented and incestuous. Though everyone does not know everyone, there is always someone who fits into the “Five Degrees of Separation” theory. It’s increasingly hard to remain anonymous and those who try to only seem to end up on the front page of a newspaper or website surrounded by smiling Thai policemen or flanked by a man from Interpol in a suit.

Last year was of course one of serious change, and more dynamic fluctuations than anyone could chronicle in a mere newspaper column. Still, things remain fluid and the best advice is to lock into the spirit of one of the “Stay Calm” logos and tick the patience box.

My inner rage, though, remains reserved for “The Haters” whose constant barrage against traffic conditions, beach umbrellas, taxis, government, Russians, Chinese, or any other of a dozen so-called themes goes on unabated. I, of course, do from time to time make fun of Thai Airways and the airport, but again dark humor remains a misunderstood form. It’s not cynicism; it’s more the inner demons having a laugh.

If I were to ask a man on the street to create a pro and con list about Phuket, the exercise would truly be enlightening to see which course the journey took. What about the silent majority who do not take to the internet under pseudonyms or revel in dank self-pleasuring anonymity? Is endlessly whining better than sex. Or is it a reversion to the crib?

My mission in 2015, which will no doubt zig-zag and weave, will be to have a look at what’s going right on the island; from a surging technology scene, to the arts, design, food, tourism and property sectors. In other words, stories that don’t hit the headlines, such as how homegrown enterprise is ticking things up a notch.

Like it or not, the bad news will continue to dominate the headlines. So often when I travel abroad and tell people I am from Phuket the barrage of questions about murders, violence, beaches gone amok and just general screwiness makes me want to exit quickly. I’m often left wondering is my Phuket the same island I live on? Where is the pride, the love of place and people and general optimism gone?

Any reader knows I love my coffee and those caffeine breaks at Bake continue to have me reaching into my pocket all too often, but what keeps me getting up every day is not to fly into a rage of absolute despair or anger. But the love of the day and the place I’ve found myself in certainly do.

Rose-tinted glasses? Not at all. Small doses of angst? Absolutely. Occasional loathing? Yes, sir. But at the end of the day, the thin divide between “Doers” and “Haters” is growing wider. If there were any question before as to what side I stand on, there shouldn’t be anymore. 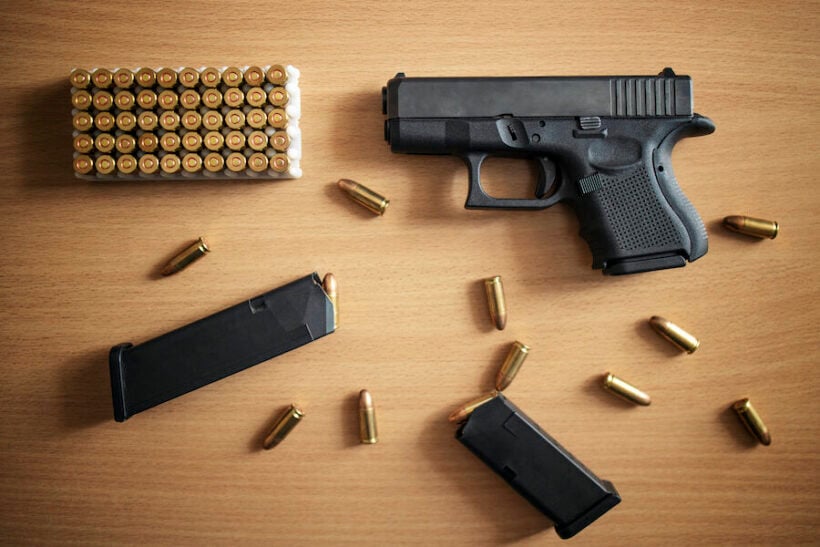 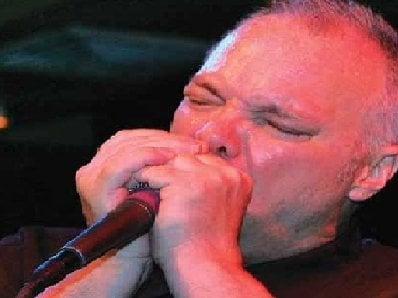 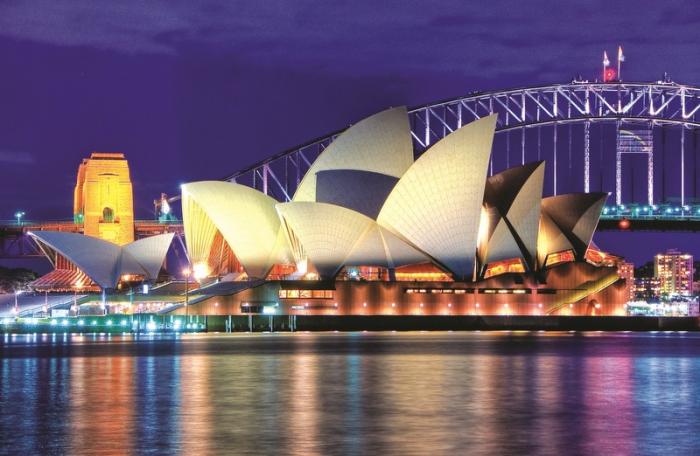 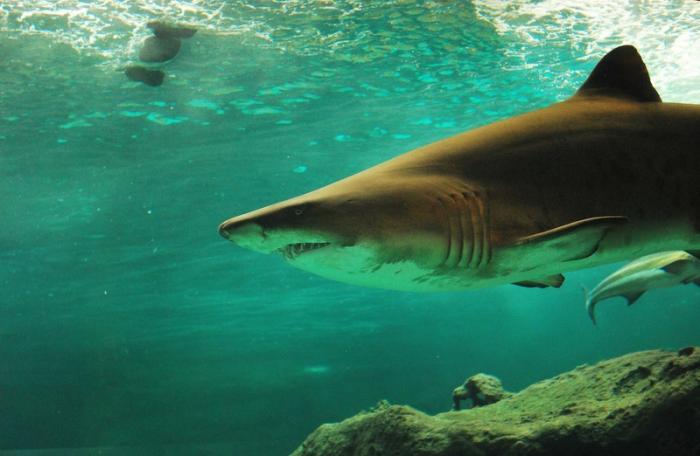