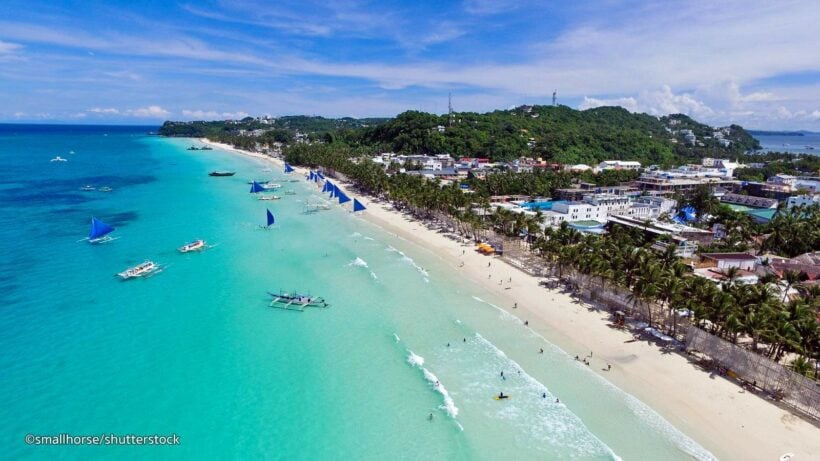 The Philippine’s island of Boracay is closing to tourists for six months following concerns of damage to its once pristine shores. This mirrors a closure of popular Maya Bay on Koh Phi Phi Ley, made famous in the movie ‘The Beach’ for four months from this June.

Asia’s first holiday island to shutdown on government orders will lose most of its flights except domestic flights serving local residents. Boracay island is home to around 500 tourism-related businesses, which attracts an annual revenue of over US$1 billion. The government said affected companies will receive financial aid.

Cebu Pacific and Philippines Airlines will retain some domestic flights to serve the 50,000 residents on the famous Filipino tourist island.

As for the rest of the airlines serving Kalibo and Caticlan airports, they are pulling out, effective April 26, until the six-months rest period ends in October.

The Philippines’ president Rodrigo Duterte ordered the island closed to resolve its sewage crisis. Earlier this year Mr Duterte said Boracay was turning into a “cesspool” and threatened to shut it down. The move follows concerns over the island’s environmental health.

Officials had warned businesses had been releasing wastewater into the surrounding waters.

Ka Villa, Rawai – Own your dream pool villa in Phuket