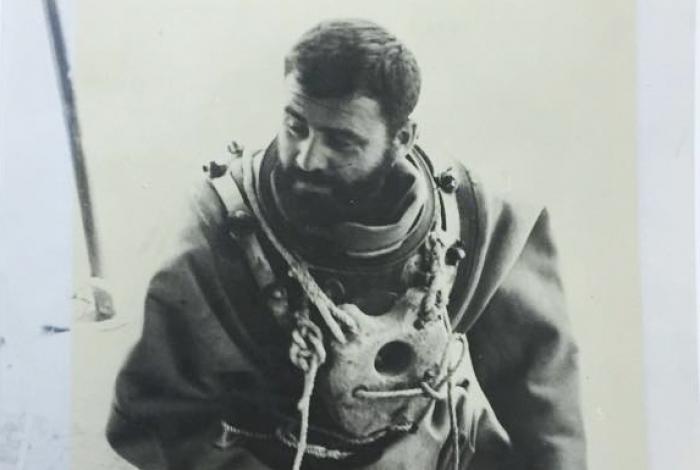 PHUKET: Our man in Phuket is the autobiography by Alan Cooke, a former British Honorary Consul to Phuket. Alan is a man who has done much for the island. He introduced the Hash House Harriers and British Businessman’s association. He helped build the deepwater port and create the PIMEX Boat Show. As consul, he was instrumental in getting the high tax on leisure craft reduced to zero and, more recently, he built the Alan Cooke Cricket Ground.

His book is a good read, not smothered by the author’s ego, but written in a functional, fast-moving and often amusing way. Alan has lived and worked in many countries, including Libya, Ghana, Sumatra, Seychelles, Cyprus, Kuwait, Bahamas, Dubai and Thailand, and regales us with many expat adventures in these exotic destinations.

These adventures are as diverse as Alan himself: leading a convoy of fleeing civilians across the dessert during Iraq’s invasion of Kuwait; losing his virginity for a pound to a hooker in a taxi that drove round and round Leicster Square; jumping from a plane to find his parachute malfunctioning; being lost in the jungles of Sumatra; swimming to rescue his sinking boat at night during a storm in the Indian Ocean; fleeing an Indonesian mob trying to put him in a looney bin; searching for decomposing corpses under water in zero visibility; and being awarded a Member of the Most Excellent Order of the British Empire in Buckingham Palace.

He grew up in London during the blitz in World War II, and joined the Royal Engineers at the age of 17. He also became a qualified navy diver – in the heavy-brass helmet dive suit era.

On leaving the army in the late 1950s, he realized his only real skill was his ability “to put his head under water”, so he started his career as an international construction diver, working all over the world as he raised a family.

He finished his career as an underwater concrete specialist, having worked on some mega structures such as the Dubai Dry Docks, the Channel Tunnel and the Phuket deep water port.

When he retired in 1994, aged 57, Alan moved back to Phuket, as he knew more people here than anywhere else. It was a decision he tells us he has never regretted. He also separated from his wife after “a good marriage” of 38 years.

On Phuket, we hear of his schemes to find himself a bit of decent local totty and why he decided to set up his company Island Furniture and build The Courtyard, Phuket’s first showroom and office complex.

In 2001, he became the British Honorary Consul for Phuket. He tells us about various murderers and the other low-life driftwood of British society that he had to assist during his seven years as consul.

He also describes his role coordinating with the British government’s response to the 2004 tsunami and the 2007 One-Two-Go plane crash at Phuket Airport, which together claimed the lives of more than 150 Brits.

All in all, Our Man in Phuket is a straightforward and entertaining read. It’s a short walk down memory lane through a colorful, one may almost say worthy, expat life, and a nice memoir of Phuket round the turn of the millennium.

It is published by Kriss Books, a new local expatriate publishing company on Phuket, and is on sale for 800 baht.