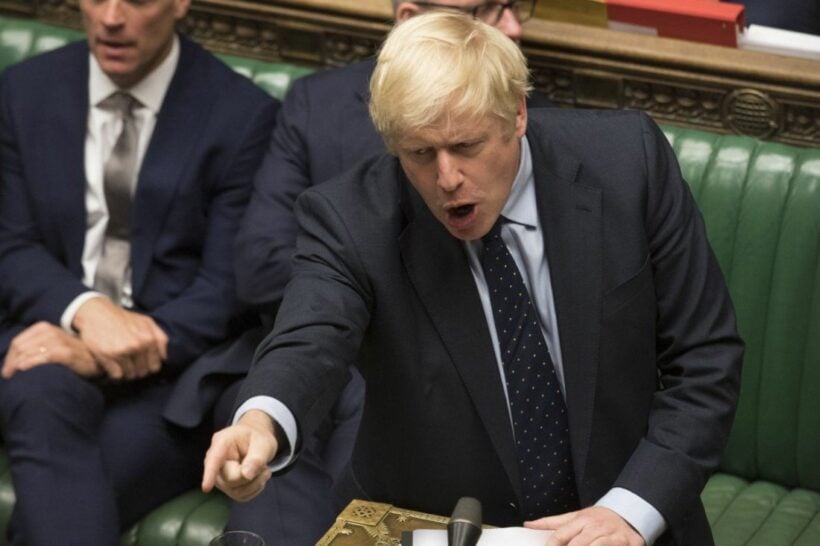 In a dramatic day of British politics, the House of Commons has passed a bill that rules out the new PM Boris Johnson’s plan to pull out of the EU next month without a blueprint of how trading terms will continue with the UK out of the bloc.

That bill now goes to the unelected House of Lords for assent.

Earlier, MPs backed a bill aimed at blocking a no-deal Brexit if the PM hadn’t agreed a plan with the EU ahead of the 31 October deadline.

Opposition Labour leader Jeremy Corbyn accused the PM of “playing a disingenuous game” to force a no-deal Brexit saying his party would back an election after the bill had been passed, but not before.

Both the Scottish National Party and the Liberal Democrats also criticised the PM’s motion as a plot to make sure the UK left the EU without a deal.

For the better part of three years, former UK PM Theresa May was the focus of the nation’s frustration as she was unable to cobble together a deal with the EU to find a path to Brexit.