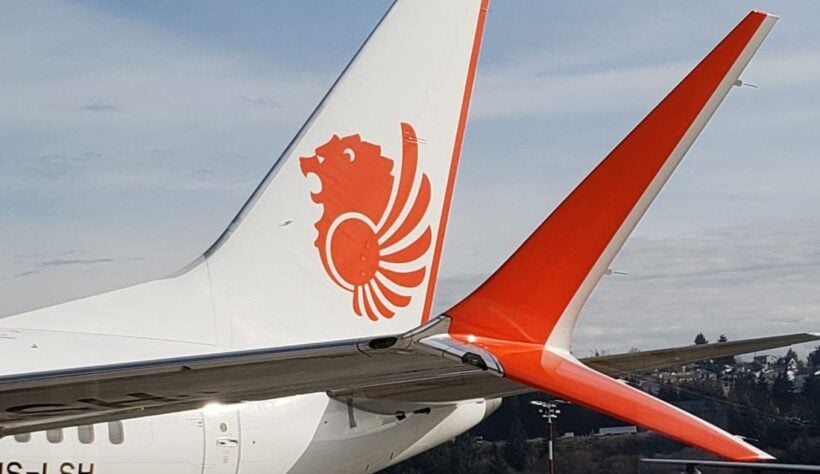 If history is anything to go on people’s current fears about the Boeing 737 MAX jets will be short-lived.

The make0ver of the venerable 737 plane, the most popular passenger jet in history, was supposed to set Boeing on a path to success. Airlines said it was the plane they wanted – perfect for short-haul, cheap to run, new efficient engines.

Boeing didn’t go down the path of coming up with a new single-aisle jet to compete with the new Airbus 320 Neo series, instead they decided to come up with a revised 737. The revised plane has slightly larger and more powerful engines, is a little higher off the ground, features some new hi-tech construction materials making it lighter, upgraded avionics and, importantly, new software that was meant to make it even safer.

You can identify a 737 MAX because of the two-spoke winglets at the end of the wings.

Now two of the new series 737 MAX have crashed within six months with investigators speaking about ‘similarities’ in the early days of the crash investigation.

Travel site Kayak even added an option to screen out flights using the 737 Max jets.

If panic persisted, the media kept writing stories about it and airlines were unwilling to buy it, the future of Boeing would be in jeopardy.

That’s the current situation. But it also reflects a similar time during a four-month period in late 1965 and early 1966 when four new Boeing 727 jets crashed. Three of the crashes occurred while the planes were attempting to land at US airports. Two of them happened within three days of each other in November 1965. The 727 was the first commercial jet to fly with less than four jet engines.

Like the 737 MAX crashes, the US regulator, the FAA, defended the planes’ safety and refused to ground the 727s at the time. It issued a statement the day after the third fatal 727 crash, saying that it could find no pattern in the crashes. It declined to ground the jet.

Eventually the Civil Aeronautics Board, which was created in the wake of the crashes, cleared the 727 and blamed pilot error for the accidents. Pilots were not prepared to fly the 727, and that led to the crashes. The new wings of the revolutionary (for the time) 727 made the plane descend much faster than was possible in the past, giving pilots the chance to slow the planes down faster and land on much shorter runways than the jets of the time, a big selling point.

But the pilots at the controls of the four doomed jets in the 60s were apparently unprepared for how quickly the planes would descend with the new wings.

But Boeing did get past the 727 crisis. Increased training led to safer operation of the plane, and these kinds of crashes ended. Customers soon forgot.

The 727 went on to become the bestselling jet of its time for Boeing. It eventually sold 1,831 of the jets, a lot when flying in jets was still mostly reserved for the ‘jet set’ and people able to afford the expensive ticket prices of the time.

“I don’t know that people will care that much for very long,” says Shem Malmquist, a Boeing 727 and 777 Captain.

“They only worry about the price of the ticket.” 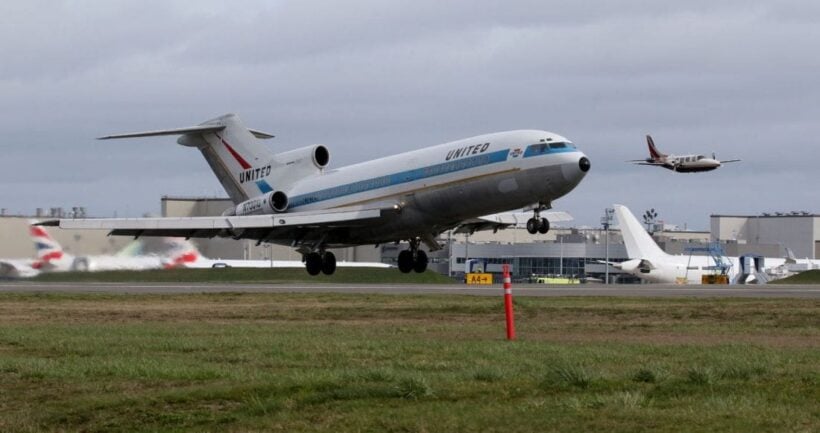 The Boeing 727 suffered four high-profile crashes in the mid 60s and went on to become a flying favourite.