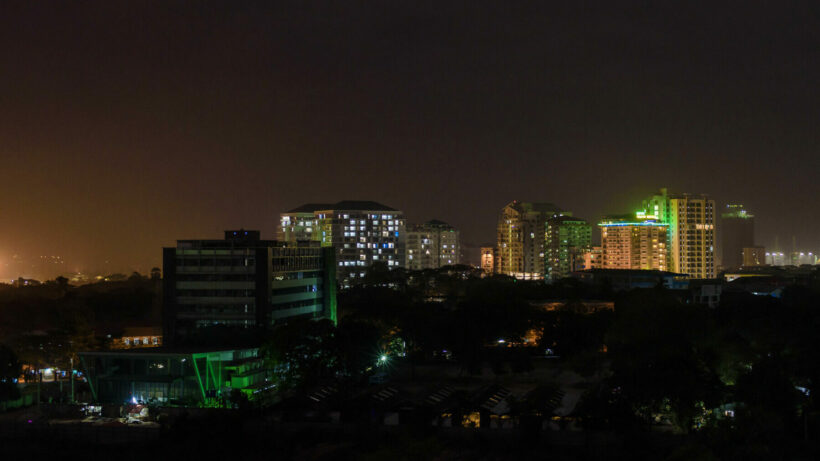 Myanmar officials have arrested over 300 suspects connected to over 600 mine explosions that have taken place in Yangon since February, says a spokesperson for the State Administration Council.

59 other suspects have been arrested for violent acts which resulted in the deaths of 84 civilians in Yangon from February 1 to August 26, the head of the council’s Information Team, Zaw Min Tun, told announced last week, according to the Xinhua news agency.

In total, 199 suspects have been detained for possessing firearms, as well as 58 firearms and nearly 3,000 rounds of various ammunition and related materials in the area. Throughout this period, 467 explosions happened in the Mandalay area, with 74 suspects arrested and 68 suspects detained for committing terror acts in which 126 civilians were killed, says Zaw Min Tun.

Besides the seizure of 938 firearms and 34,351 rounds of ammunition, 156 suspects have been arrested by regional authorities.

HolyCowCm
Cutting off some of the Junta’s cash flow?

Rain
1 hour ago, HolyCowCm said: Cutting off some of the Junta’s cash flow? Monkeywrenching.