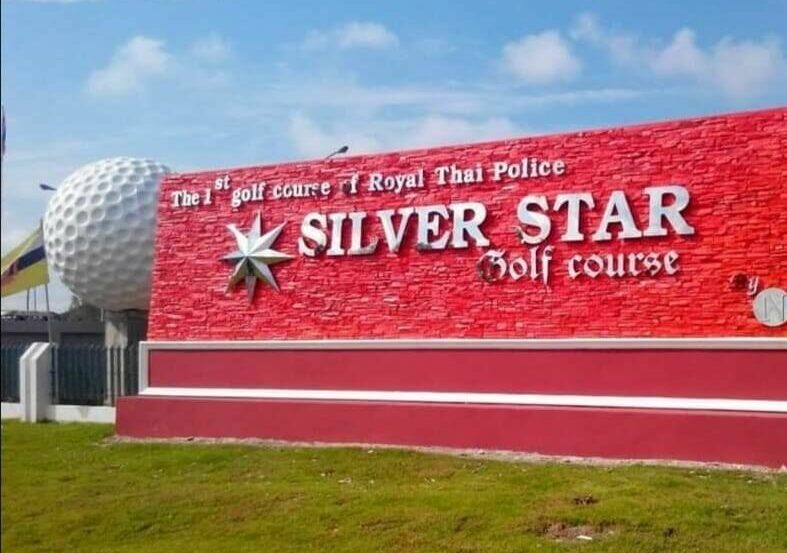 A man at a golf cart repair shop allegedly shot and killed his co-worker who had told him to turn down his radio. 46 year old Pongthep Phloiprasong was listening to his radio at the shop run by the Thai police in Phitsanulok’s Phrom Phiram district Sunday night. Witnesses say 37 year old Te Aw, a Burmese national, told him to turn it down because it was loud and annoying.

Te allegedly grabbed a shotgun from under a lawn mower at the shop and shot Pongthep. No details were reported other than he was seriously wounded by the gunshot and later died at Phrom Phiram Hospital.

The shooting happened at around 7:40pm Sunday at the Silver Star Golf Course repair shop, which is run by Provincial Police Region 6, according to  the district’s deputy chief investigator, Pol Capt Kanapot Intaputi. Te was arrested on murder charges.

Bluesofa
10 minutes ago, Craig said: I rewrote my response after reading the article again.  Just my opinion he’s outta luck even if he’s got plenty of change.   OK, no problem. I was just making a witty comment.
JackIsAGoodBoy
Turn up the radio!

triplebogey
3 hours ago, Graham said: A shotgun kept under a lawnmower, sounds about right for an RTP run establishment, hand guns must be in the golf carts, unsure as to where the semi-automatics are kept but am sure they won't…

Cabra
Golf cart repair shop run by police? The reach of police influence and the commingling of business and police influence is astounding. You can't swing a dead cat without hitting a police officer making money from a side hustle 🙄