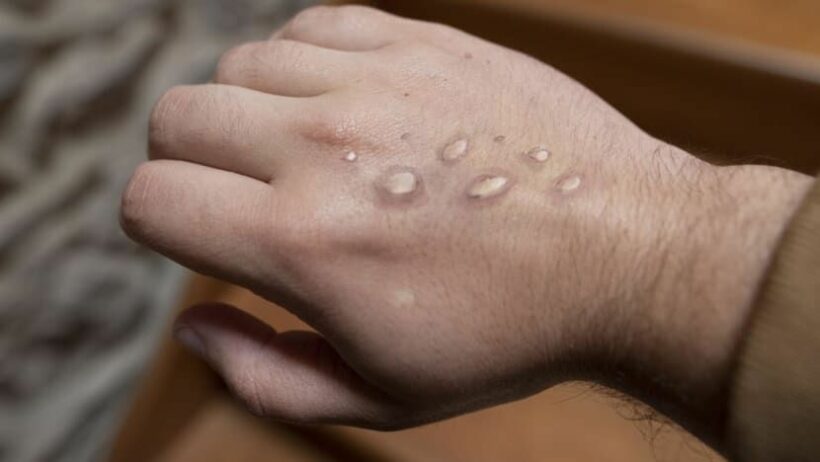 Cases of monkeypox have been confirmed in Singapore and South Korea. Since the outbreak began in May, Singapore’s case is the first recorded in Southeast Asia.

Singapore’s Ministry of Health confirmed that a 42 year old British flight attendant tested positive for monkeypox on June 20. He was in Singapore between June 15 and June 17, and again on June 19 as he flew in and out of Singapore.

The man developed a headache on June 14 and a fever on June 16. The symptoms went away, but then he started to develop a rash on June 19 so he sought medical help, according to Singapore’s Ministry of Health.

He is being treated at Singapore’s National Centre for Infectious Diseases and is reportedly in a stable condition.

The southeast Asian nation’s last case of monkeypox was recorded 3 years ago.

South Korea’s confirmed patient is a foreigner who showed symptoms on Sunday and entered the country on Monday. The patient is being treated in the city of Busan, South Korea’s second most populated city after Seoul.

The second suspected monkeypox patient is a Korean citizen who showed symptoms while entering the country from Germany on Tuesday afternoon. He has been admitted to Incheon Medical Center for treatment.

Singapore’s Ministry of Health asked people not to panic about the spread of monkeypox because the disease spreads through close physical or prolonged contact.

At least 250 killed in Afghanistan earthquake