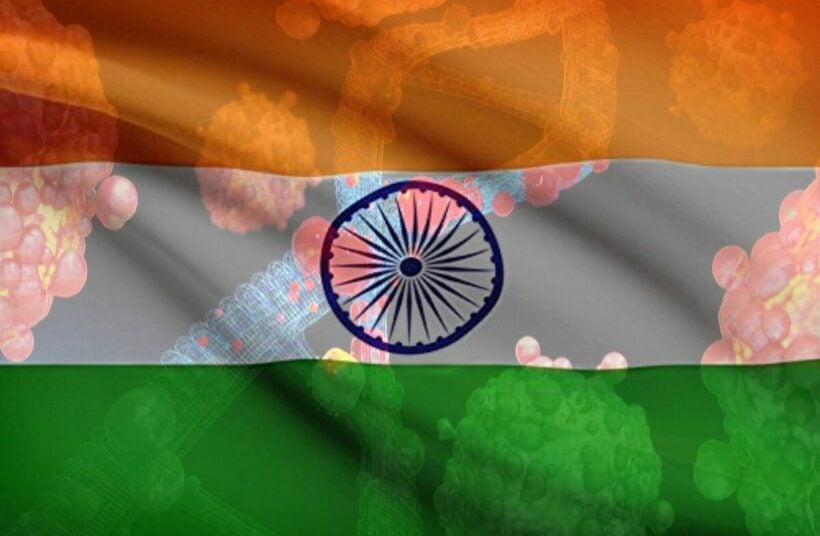 The first confirmed death due to monkeypox in Asia occurred on Monday in the state of Kerala in India. It is only the fourth death confirmed worldwide in the current monkeypox outbreak, after two fatalities in Spain last week and one in Brazil.

Monkeypox has spread around the world in recent months, while previous outbreaks had been endemic to Africa, causing the World Health Organisation to declare it a global health emergency on July 23.

The death in India took place on Saturday in Kerala, where a 22 year old man died from the disease. He had arrived in Kerala on July 21 but it wasn’t until July 26 that he started to show symptoms, experiencing fever and fatigue.

But when the man died, his family let authorities know that he had tested positive for monkeypox in the United Arab Emirates before he boarded his flight to India.

At least five other cases of monkeypox have been reported in India, but this is the first fatality. The government has responded by forming a task force to monitor infections within India, comprised of senior officials, according to the Indian Ministry of Health.

The revenue minister of Kerala informed the public that 21 people who had come in contact with the man who died of monkeypox have already been placed in isolation to prevent any further spread in India. Authorities reassured the people of India not to panic as none of those quarantined people have shown any symptoms.

The infections spread first from animals to humans and later between humans via bodily fluids, skin lesions, respiratory droplets, contaminated items, and mucosal surfaces like your mouth or throat. The virus is similar to smallpox but less severe and less transmissible.

Guest1
Honestly, are they stupid?  But when the man died, his family let authorities know that he had actually tested positive for monkeypox in the United Arab Emirates before he boarded his flights to India.  He did know, he had monkey…
Janneman
34 minutes ago, Guest1 said: how many people may he have infected, in the plane, on the airports, in his village, on the way to it? Well, it is basically spread by having sex with someone. That rules out the…

Guest1
42 minutes ago, Janneman said: Well, it is basically spread by having sex with someone. That rules out the plane and the airport I guess. As for his village, he knew he was infected. So hopefully his mind was on…