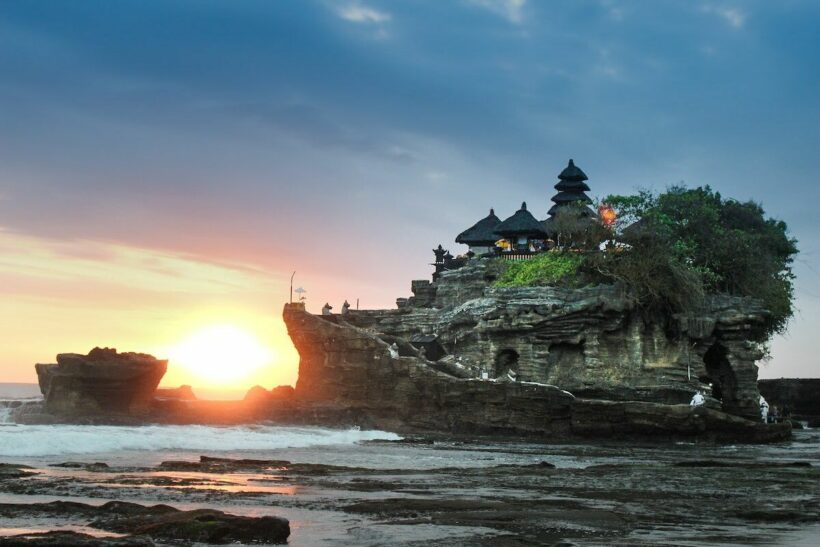 An Australian news outlet has had to replace a map they uploaded online that mistakenly placed the Indonesian capital Jakarta on the island of Bali.

Channel 9 News attracted some ridicule, not least among Indonesians, after the inaccurate map went viral, according to a Coconuts report. The report acknowledges that to some outsiders, Bali is Indonesia, or to others, it’s almost seen as a country in its own right. Still, the news outlet has been criticised for seemingly needing a geography lesson. 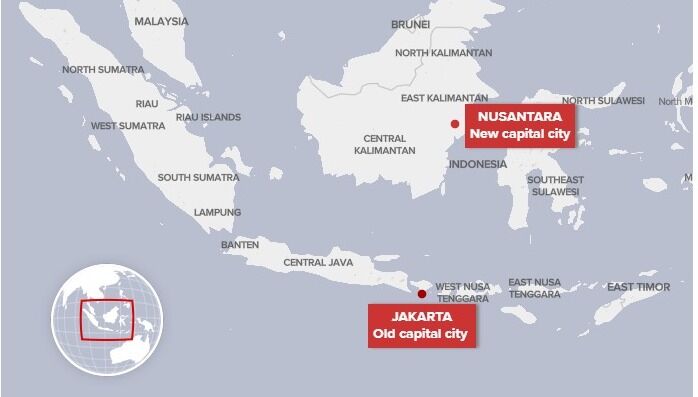 The map as it appeared on the site. It has now been replaced with a more accurate version.

9 News was reporting on the plans for a new Indonesian capital, Nusantara, in the province of East Kalimantan, which is expected to slowly replace Jakarta from sometime in 2024. The news outlet then uploaded a map showing Jakarta as being on the island of Bali. (For the record, and we’re sure you know this, Jakarta is on the island of Java.)

The land that Jakarta is situated on has been slowly sinking and has forced city officials to figure out moving to a new location and the building of a ‘new Jakarta’.

According to the Coconuts report, 9 News also referred to Jakarta as Indonesia’s “old capital” whereas it is in fact still very much the current capital. The original story had come from the CNN wire service, but the map was seemingly all the work of 9 News. It’s understood it has now been replaced with one that shows Jakarta in its correct location, but the original is still doing the rounds on social media in Indonesia.

According to Coconuts, this is the second gaff from 9 News this week, after it used footage of Indonesian adrenaline junkies running away from a tidal bore in the province of Riau to depict the tsunami in Tonga. Oh dear…