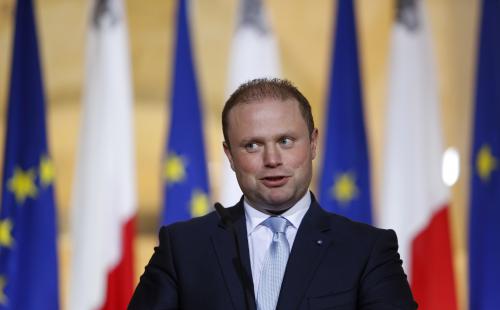 
Malta agrees to curtail plans to sell EU citizenship
Reuters / Phuket Gazette
PHUKET: Anyone wishing to buy an EU passport from Malta must first live in the island nation for a year, the European Commission and Malta agreed on Wednesday, curtailing its contentious plan to sell EU citizenship for 650,000 euros (nearly 30 milllion baht).

Malta’s proposals last year angered the Commission, the EU executive, because Malta did not require applicants to live in the country or have any links to it and planned to grant citizenship papers after just six months.

Malta and the Commission said in a joint statement they had agreed on “the introduction of an effective residence status in Malta prior to the possibility to acquire Maltese naturalisation”.

All EU countries have a sovereign right to sell passports and Malta is not alone in doing so but the scheme was seen as going against EU values because it did not require residency.

The EU’s justice chief Viviane Reding assured EU lawmakers this month that European citizenship “must not be up for sale.”