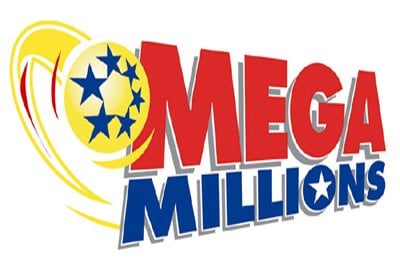 PHUKET: A winning ticket for the record-breaking US$640 million ‘Mega Millions’ jackpot was sold in Maryland, lottery officials confirmed on early Saturday. Winning tickets were also sold in several other states.

The Maryland Lottery said one of the winning tickets for yesterday’s drawing had been purchased at a retailer in Baltimore County. “Lottery officials are waiting for information on jackpot winners from other Mega Millions states,” the lottery said in a statement, adding that several winning tickets had been sold nationwide.

The winner of the US$640mn jackpot will have the option to receive the amount in annual payments over a 26-year period or to be paid US$462mn immediately, although the prizes are still subject to federal, state and local taxes. Mega Millions is a multi-state lottery game played in 42 states plus the District of Columbia and the U.S. Virgin Islands.