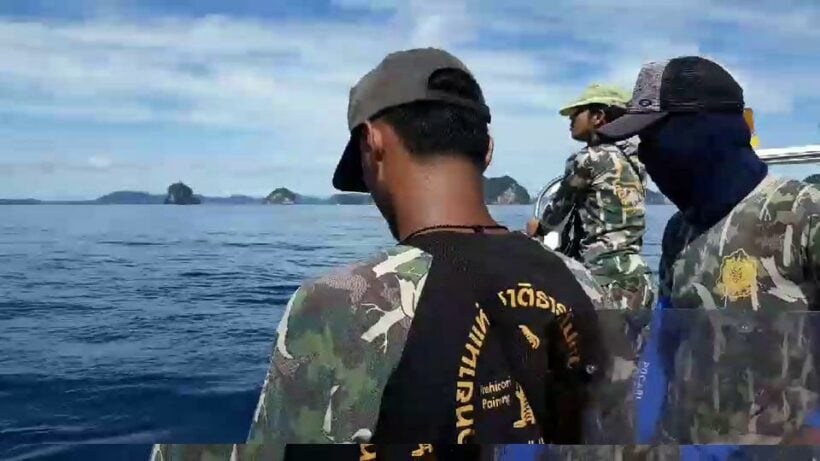 Weerasak Srisajang, Chief of Than Bok Khorani National Park, has revealed that three whale sharks have been spotted yesterday afternoon (November 15) by national park officers during their survey after getting some reports of sharks swimming near the area recently.

The three whale sharks were swimming together near Koh Hong, which is the largest number of whale sharks found at the same time in the area.

“The officers have taken photos and recorded the video for further studies as each whale shark has different patterns. Next time, when we see more whale sharks, we can figure out if they are the same ones,” said the Chief of Than Bok Khorani National Park.

Two of the three were about 5-6 metres long while another one is only one metre long which they believe is the baby of the larger two whale sharks. 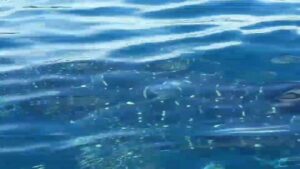