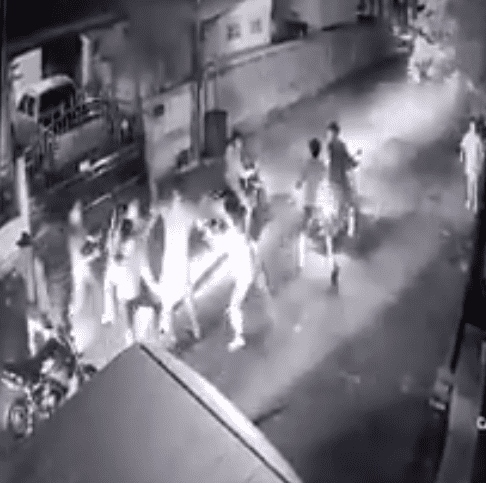 The four members of a motorcycle gang who attacked 40 year old Romy Navio, who tried to stop them from hurting three other young men, have surrendered.

The four men told the police that before the incident, there was a road rage incident between two motorbike gangs. The group chased their opponents until they reached the scene of the attacks.

Three of the opponents fell from their motorbike so they started fighting back instead of fleeing. They say that Romy came out of the house and wanted to see the three people from the opposite group, making them understand that he was one of them, but was attacked as well. There was also a man with baseball in hand following him. They left the scene without knowing that the man was innocent.

The four are being prosecuted for grievous bodily harm. Police are still questioning them and speaking to all witnesses to get more information about the other gang members.