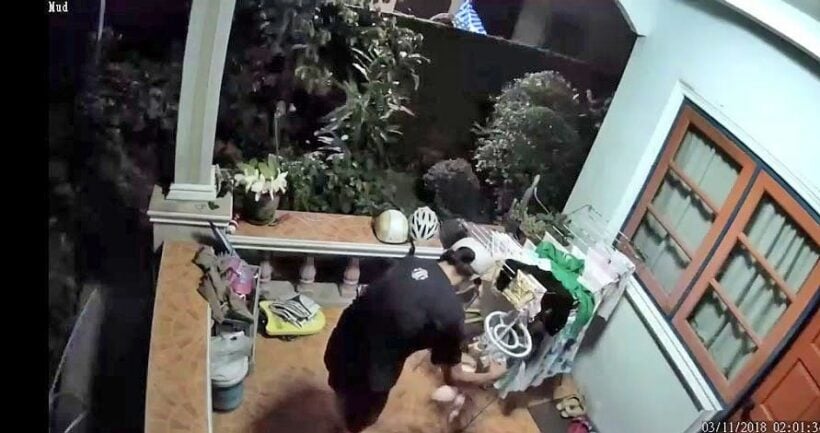 Today some are throwing water. Others have been stealing underwear.

He was arrested at an apartment in Soi Bangtao 12 following a report about at least 15 robberies in March. Police tracked him down after reviewing CCTV cameras in the area. He was always wearing a mask and a cap and only stole underwear at night. Police report that the man has been stealing underwear since 2015.

Police revealed that he stole underwear for ‘sexual interest’ and sold the items to other people who have a common interest. Apparently buyers must book in advance to purchase the stolen underwear items. If they’re either black or unwashed underwear the price will rises to 500 Baht per piece.

National airports coping with the inbound and outbound crowds