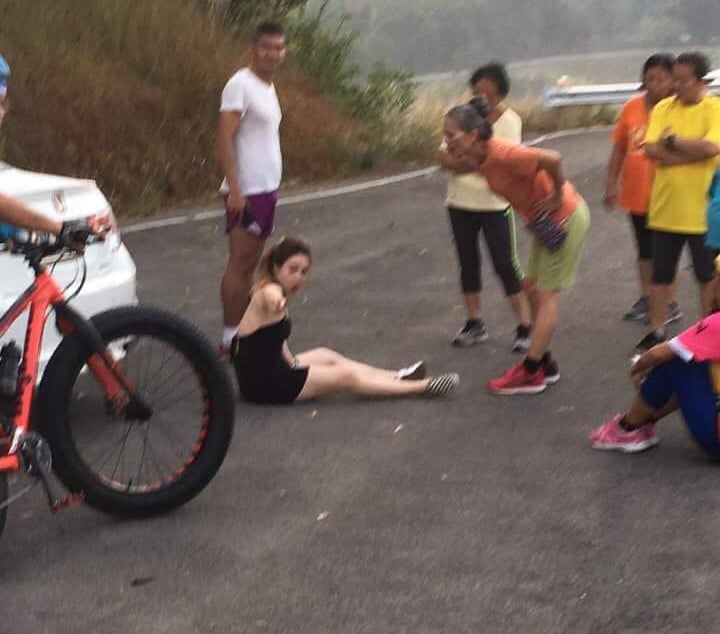 Police have been searching for a motorcycle taxi, after a complaint from a Turkish tourist over sexual harassment and robbery. Police checked out the CCTV camera footage in the Patong area where the taxi picked up the victim.

The 26 year old Turkish tourist was found by a police officer at Bangwad Dam yesterday while he was jogging. She was sitting in the middle of the road. She claimed that she had come from Soi Nanai in Patong at about 3 am with a motorcycle taxi expecting to be taken back to her hotel room in Patong, but the taxi brought her all the way over Patong Hill to the dam and tried to sexually assault her, then robbed her.

She said that she lost her bag with an iPhone 6s, 4,000 Baht in cash and credit cards.

After checking the CCTV camera along the route from Patong to Kathu along with other evidences, police found that the motorcycle taxi man actually works at a hotel in Kathu and work as motorcycle taxi as a part time job.

He has been taken to his room by Police to locate the stolen items followed by the place where he dumped her bag. His motorcycle has been seized and he has been brought to Kathu Police Station for further questioning.