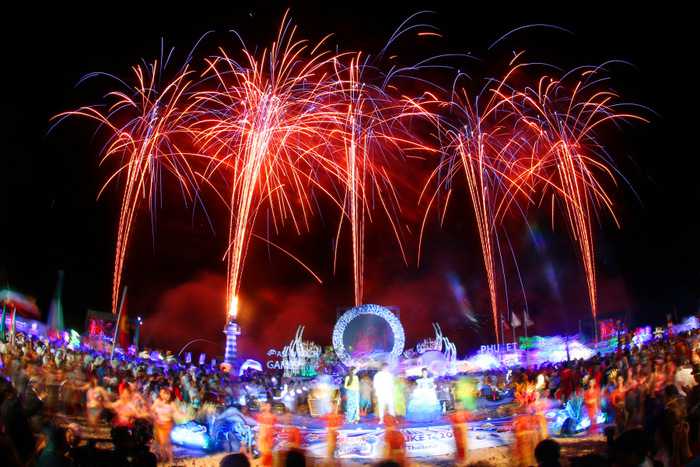 Phuket traffic police have announced roads closure and new adjustments around the Phuket Old Town area for the 2018 countdown event on December 30 – 31, from 4 pm – midnight which includes:

If you’re heading through Phuket Town on Saturday or Sunday night, or plan to see in the new year in Phuket Town, studying the new routes and closures, and planning ahead is highly recommended.

Here’s a map to totally confuse you! 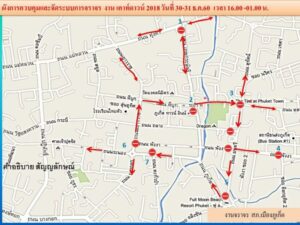 Who’s coming and what are they spending? Tourist numbers for 2017.