June is the month for runners in Thailand.

One of Thailand’s most hotly anticipated sporting events take place on June 9 & 10, the popular Laguna Phuket International Marathon. Now in its 13th year, the race is one of the most well-attended races in Asia with runners flying to Phuket from all over the world. Races are held from sunrise to sunset over two days across five distances, with a 2km kids run, a 5km run and a 10k run taking place on 9 June, and the half marathon and full marathon distances taking place on 10 June.

Other races taking place in June include the Scenic Half Marathon in Chanthaburi on June 17, and the Tri-Factor 10 Challenge and Triathlon on June 16-17 in Hua Hin. Runners can compete in three distances in the Scenic Half Marathon, a 5km distance, a 10.55km distance and the half marathon distance. Part of the Asian Championship Series, the Tri-Factor 10 Challenge and Triathlon will see competitors compete in three disciplines, open water swimming, cycling and running.

For those more interested in trail running, the Khao Pratabchang Trail 2018 takes place on June 17 & 18 in Ratchaburi. Runners compete in five distances, a 2km kids run, a 3km walk and run, a 10km distance, a 21km distance and a 32km distance.

For something a little different, the 14th LangSuan Mini Marathon takes place on June 17 in Chumpon. The 14km and 5km races is held in the picturesque area of Chumpon, taking runners past quaint fishing villages before concluding with a final stretch of one kilometre through 30 centimetres of water to an offshore island. 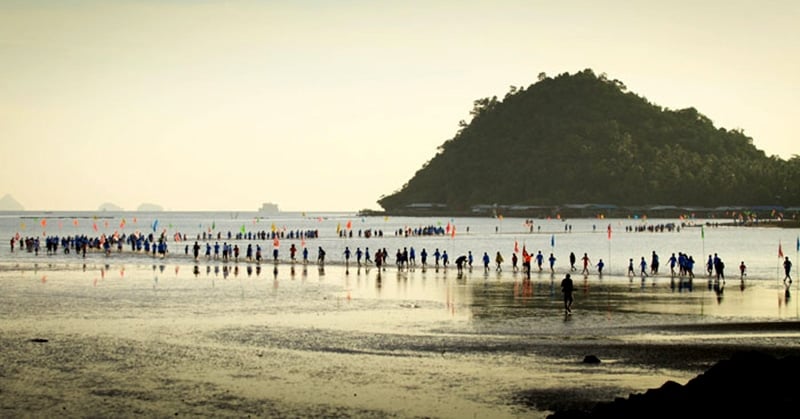 If running is not your thing, head to Pattaya on June 8-9 for the Pattaya International Fireworks Festival. The festival will light up Pattaya Beach by fireworks designed by teams from China, the Philippines and Japan. The event, which also features a live concert, is aimed at positioning Pattaya as a world-class tourist destination for both local and international travellers.

June is also typically the height of the Thai fruit season with fruits such as durian, rambutan, mangosteen and lychee all being harvested this month. Throughout the Kingdom fruit festivals are organised to showcase the best fruit and vegetables. The Prachinburi Agricultural Fair is held throughout June, and Sisaket hosts the Rambutan-Durian Festival, also throughout June. 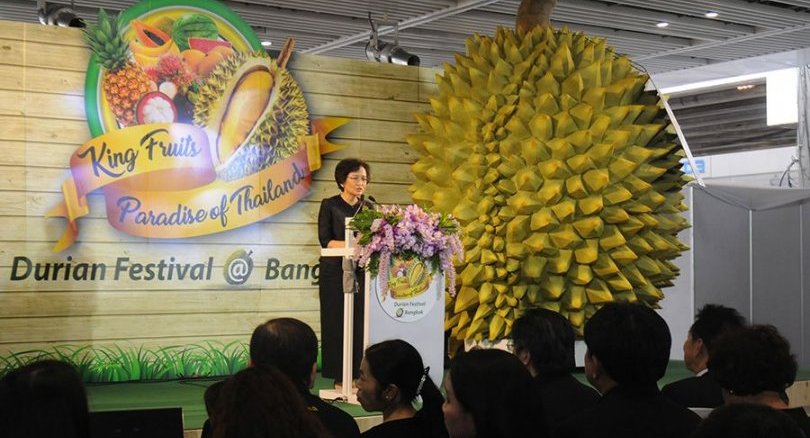